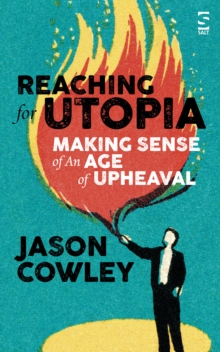 Reaching for Utopia: Making Sense of An Age of Upheaval : Essays and profiles Hardback

Reaching for Utopia brings together insightful essays and profiles chronicling the remarkable political and cultural transformations of the last decade - from the fall of Gordon Brown, to the rise of Corbyn and the radical left, to Brexit.

Cowley is fascinated by the men and women who are creating the history of our era as well as those who document it.

Cowley is unusual in having access to party leaders and prime ministers on both the left and right. The book also features penetrating essays on writers such as George Orwell, John le Carre, Kazuo Insiguro, and Ian McEwan, personal essays, an investigation into the so-called Brexit Murder, and a striking conversation with the political philosopher Michael Sandel. Cowley is one of the most influential journalists in Britain.

He is notable for being both a political and literary journalist. And he also writes about sport, especially football, and covered the 2006 World Cup in Germany for the Observer. He has been widely credited with transforming the fortunes of the New Statesman, which in 2017 has recorded its highest print circulation for nearly 40 years as well as becoming a major digital title with rapidly growing online profile.

According to the European Press Prize, `Cowley has succeeded in revitalising the New Statesman and re-establishing its position as an influential political and cultural weekly.

He has given the New Statesman an edge and a relevance to current affairs it hasn't had for years.'In 2017, at the British Society of Magazine Editors awards, Cowley won the editor of the year award (politics and current affairs) for the third time.

In 2018, he launched New Statesman America. 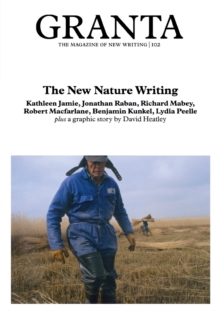 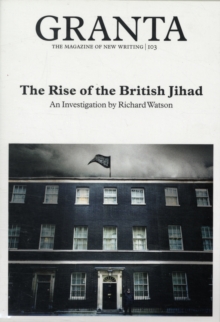 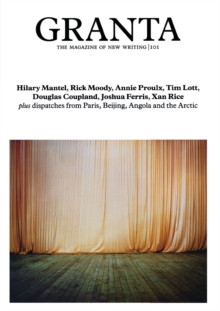