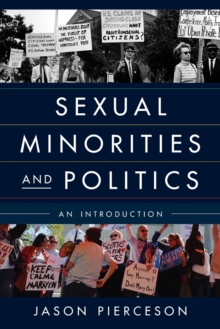 The political representation and involvement of sexual minorities in the United States has been highly contested and fiercely debated.

As recent legislative and judicial victories create inroads towards equality for this growing population, members and advocates of these minorities navigate evolving political and legal systems while continuing to fight against societal and institutional resistance.

Sexual Minorities and Politics is the first textbook to provide students with an up-to-date, thorough, and comprehensive overview of the historical, political, and legal status of sexual and gender minorities.

Skillfully synthesizing the research of political scientists, political theorists, and historians, Jason Pierceson describes the history of the LGBT rights movement, chronicles the building of political and legal movements and the responses to them, examines philosophical debates within and about the movement, and assesses the current state of the politics and policies concerning sexual minorities.

In addition to carefully structured analyses and contextual explanations, the text provides lists of key terms and discussion questions in each chapter to aid student comprehension and fuel classroom debate.

Also by Jason Pierceson   |  View all 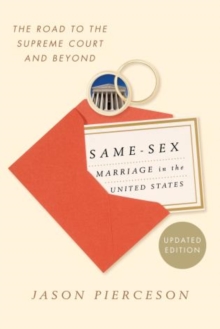 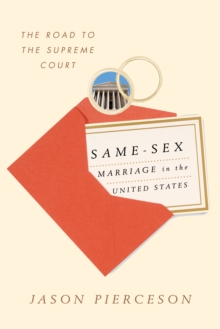 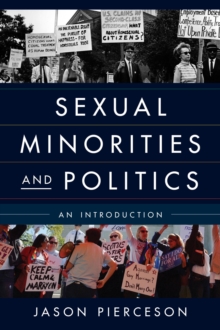 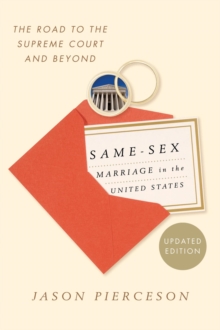