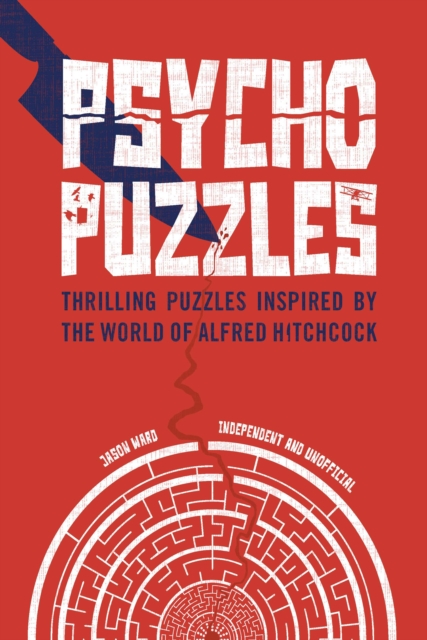 Psycho Puzzles re-creates the suspense and drama of Hitchcock's greatest films in more than 80 puzzles.

Each conundrum uses characters and situations from his movies to set the scene and you will be asked to calculate the answers to a number of gruesome questions, such as: Can Melanie Daniels survive inside a phone booth as the birds make their savage attack?

How much hard liquor can Roger Thornhill consume while being chased by a crop duster?

Can Norman sink Marion's car and return to the Bates Motel before the police catch him?

Highly illustrated throughout with period artworks, and with trivia questions about Hitchcock and his life and works as well, this is the perfect book for any movie-loving puzzle fan.

Contents: More than 80 puzzles and trivia questions inspired by the worlds and works of Alfred Hitchcock.

All of his feature films are referenced, with particular attention paid to his most famous works, such as Psycho, North by Northwest, The Birds, Vertigo and Rear Window.

Stylish artworks and illustrations are included to re-create the vivid atmosphere of his movies.

Also by Jason Ward  |  View all 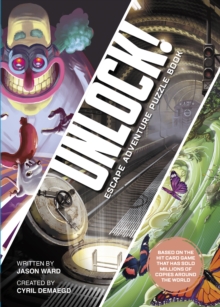 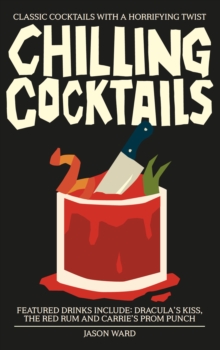 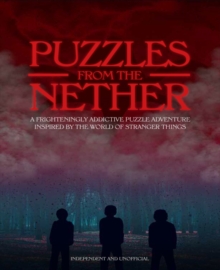 Puzzles from the Nether 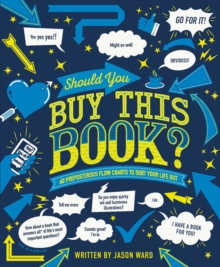 Should You Buy This Book?