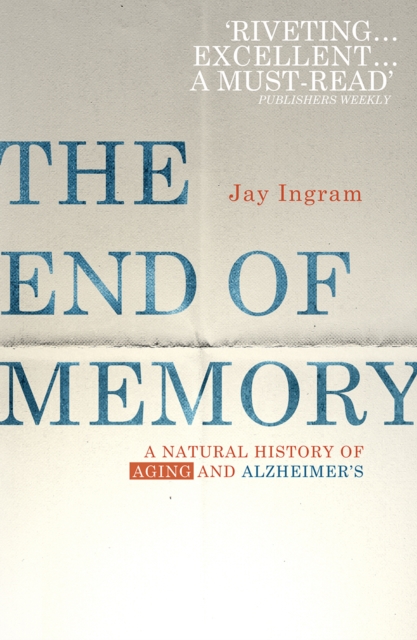 The End of Memory : A natural history of aging and Alzheimer's Paperback / softback

It has been called 'the plague of the 21st century' for its dramatic increase in numbers and the challenge it poses to health care.

There are no effective treatments, merely a few drugs that promise only short-lived results.

For centuries, those afflicted by Alzheimer's disease have been robbed of their memories and ability to think clearly; while families have watched their loved ones disappear day by day. In The End of Memory, award-winning author Jay Ingram charts the history of the disease, explaining the fascinating science behind it, recounting the efforts to understand and combat it, and introduces us to the passionate researchers who are working to find a cure.

This is an important book for the millions of people around the world who are affected by Alzheimer's, as well as those who are intrigued by both the ageing process and the brain, and wish to understand them better.

Also by Jay Ingram  |  View all 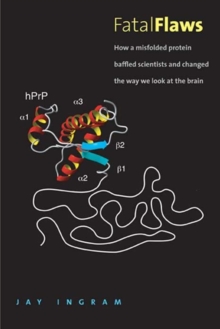 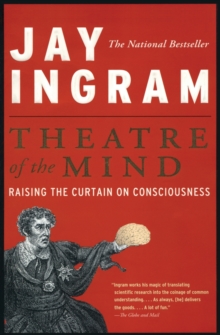 Theatre of the Mind 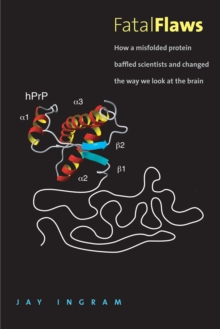 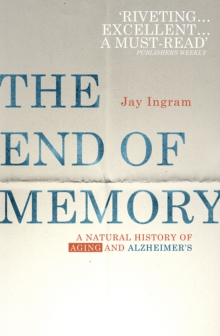 The End of Memory