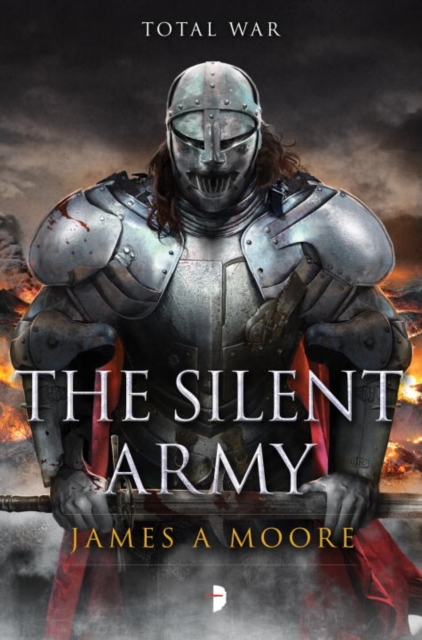 Part of the Legends of the Duskwalker series

The lone gunman Three is gone, and Wren is the new governor of the devastated settlement of Morningside, but there is turmoil in the city.

When his life is put in danger, Wren is forced to flee Morningside until he and his retinue can determine who can be trusted. They arrive at the border outpost, Ninestory, only to find it has been infested with Weir in greater numbers than anyone has ever seen.

These lost, dangerous creatures are harbouring a terrible secret - one that will have consequences not just for Wren and his comrades, but for the future of what remains of the world. File Under: Science Fiction [ Small Chances | Three Nil | Future Tense | Ninestory Woes ]

Also by JAY POSEY  |  View all 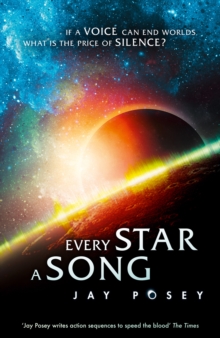 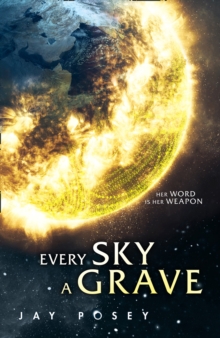 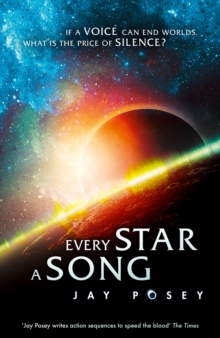 Every Star a Song (The Ascendance... 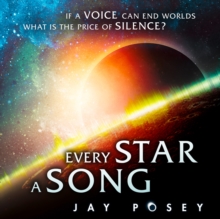 Also in the Legends of the Duskwalker series 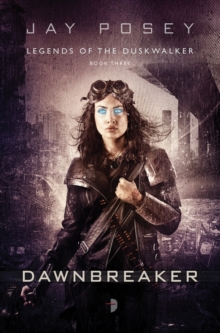 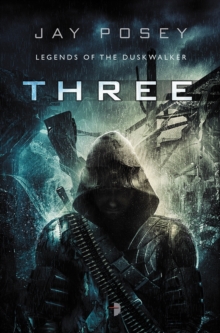 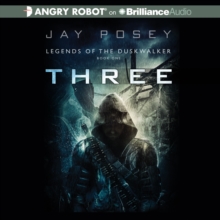