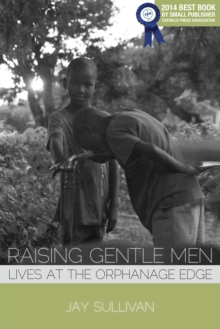 There are very few benefits to the being the only man in the convent.

There are fewer still being the only big brother to 250 boys in an orphanage.

For more than 100 years, a small band of nuns have run Alpha Boys School in Kingston, caring for the abandoned, abused and delinquent boys of Jamaica.

He was one of many people during those years who lived on the periphery of the boys' lives, trying to help, and trying to understand.

He saw the relationships the boys built with each other, which kept them from being completely alone in the world.

Whether from the inside or the out, they all lived at the orphanage edge.

All of the author's proceeds from this book go to support the work of the Mercy Sisters and the Jesuits in Jamaica.

About the Author -- Jay Sullivan, is the Managing Partner of Exec|Comm, LLC, a communications consulting firm.

In between graduating from Boston College and attending Fordham Law School, he taught English in Kingston, Jamaica.

He was a featured columnist in the New York Law Journal, where his Art of Communication column appeared regularly.

His articles and poetry, both humorous and serious, have appeared in The Golfer, Boston College Magazine, Catholic Digest, Parents Magazine, and other publications.

He lives in Pleasantville, New York, with his wife and four children. 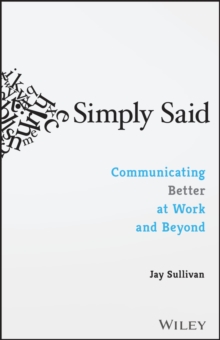 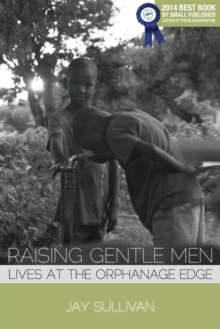