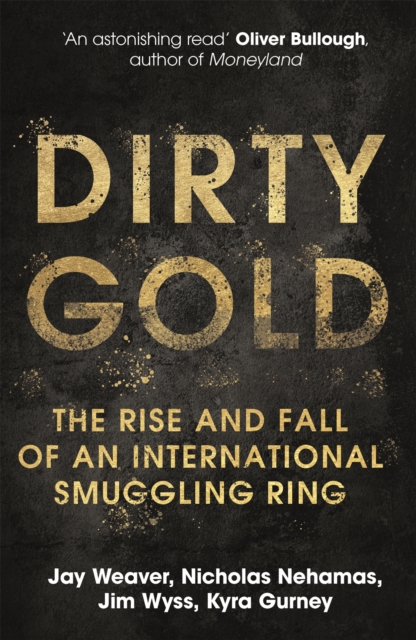 Dirty Gold : The Rise and Fall of an International Smuggling Ring Paperback / softback

An astonishing read -- full of corruption, greed, strong drink and stronger language -- that reveals the rotten heart of the global economy - Oliver Bullough, author of MoneylandCrackles along ... they deserve credit for exposing the dark underbelly of the jewellery industry and giving us another glimpse into the real cost of the global obsession with gold - Spectator__________All that glitters is not gold. Gold is the new cocaine - and it's just as lucrative, dangerous, and destructive. __________Dirty Gold is a searing expose on the booming gold mining industry and destruction on the land and people of Latin America.

It looks closely at a small US firm in Miami that helped transform the city into the nation's No.1 importer of gold into the United States. The book follows the meteoric rise and fall of a group of drug traders known as 'the three amigos' who laundered narco money through gold illegally brought into the US and raked in millions before they were caught.

Whilst they were making their millions, the humanitarian situation in Colombia, Peru, and many other countries deteriorated dramatically.

Also by JAY WEAVER  |  View all 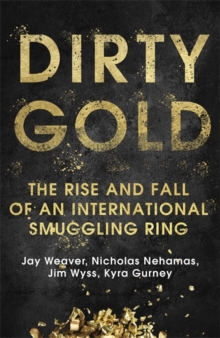 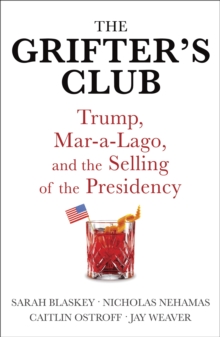 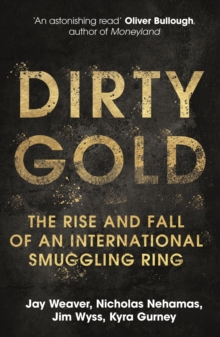 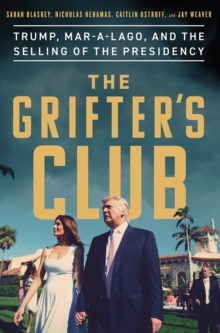