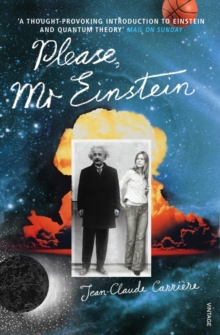 A young woman enters a building in a nameless contemporary European city.

She walks into a waiting room where a dozen other people, with briefcases or sheaves of documents, are gathered.

Ushered into a large office, she meets Albert Einstein, who is engaged in trying to figure out the equation that explains the universe.

He is charmed by her, and agrees to answer her questions. Einstein and the young woman begin discussing the concepts of time and space.

He explains his theories about relativity and his responsibility in the creation of nuclear weapons.

Einstein also talks about the problem of being famous, about his life in Nazi Germany and how his dreams of worldwide peace were shattered.

Also by Jean-Claude Carriere   |  View all 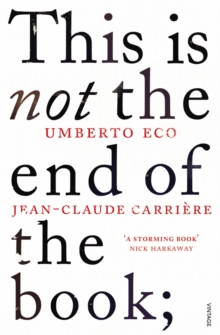 This is Not the End of the Book 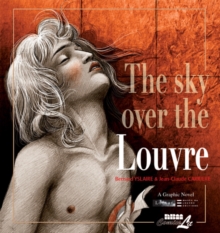 The Sky Over The Louvre 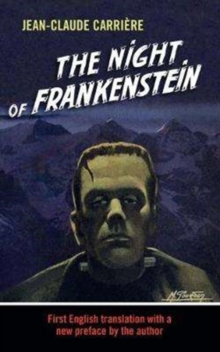 The Night of Frankenstein 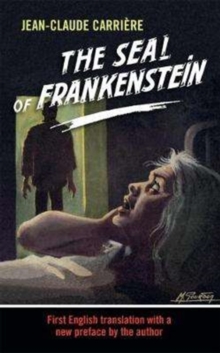