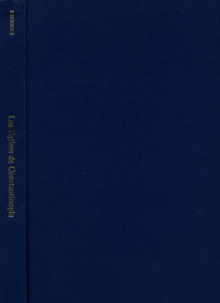 Since its first appearance over seventy years ago, this work has been recognised as one of the most important contributions to the study of the Byzantine churches of Istanbul, and a strikingly successful synthesis of scholarly research and scrupulous attention to architectural detail, with attention paid equally to the evidence of the historical sources and to the fabric of the actual buildings.

The 123 original photographs which accompany the text are of considerable historical value, and the album of 58 architectural drawings by Adolphe Thiers contains detailed ground-plans and projections for each church.

This album has been incorporated into the present volume in the form of folding folio plates, which preserve the scale and detail of the original.

There is a new introduction by Professor Gilbert Dagron. 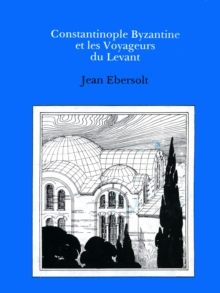 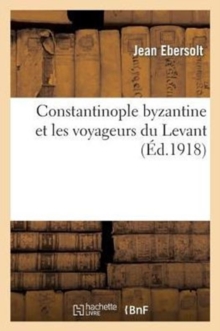 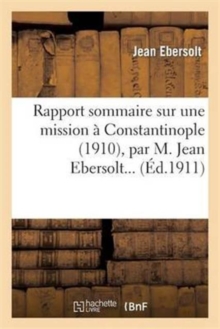