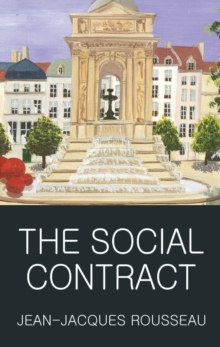 With an Introduction by Derek Matravers. In The Social Contract Rousseau (1712-1778) argues for the preservation of individual freedom in political society.

An individual can only be free under the law, he says, by voluntarily embracing that law as his own.

Hence, being free in society requires each of us to subjugate our desires to the interests of all, the general will. Some have seen in this the promise of a free and equal relationship between society and the individual, while others have seen it as nothing less than a blueprint for totalitarianism.

The Social Contract is not only one of the great defences of civil society, it is also unflinching in its study of the darker side of political systems. 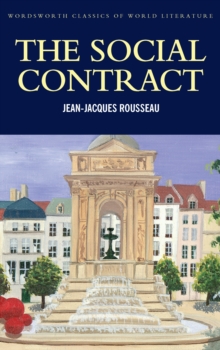 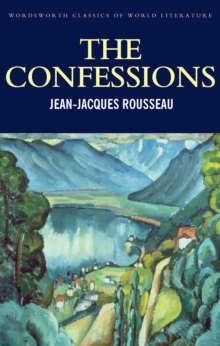