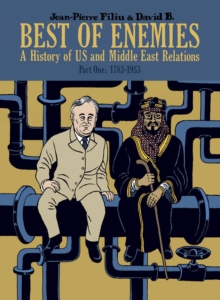 by Jean-Pierre Filiu, David B.

Part of the Non-Fiction series

Filiu and David B. draw striking parallels between ancient and contemporary political history in this look at the US-Middle East conflict.

The reader is transported to the pirate-choked Mediterranean sea, where Christians and Muslims continue the crusades, only this time on water.

As the centuries pass, the traditional victims of the Muslim pirates--the British, French, and Spanish--all become empire-building powers whose sights lie beyond the Mediterranean.

Also by Jean-Pierre Filiu   |  View all 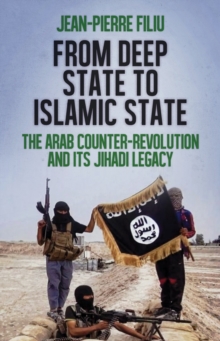 From Deep State to Islamic State 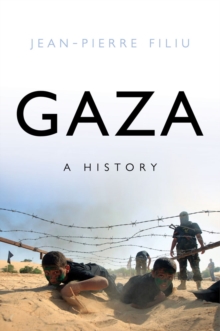 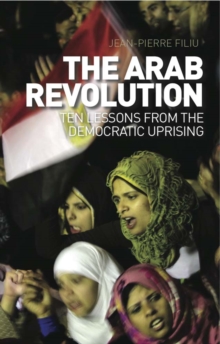 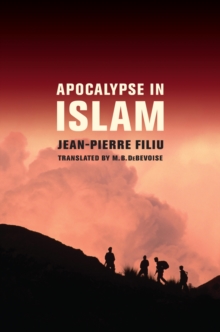 Also in the Non-Fiction series   |  View all 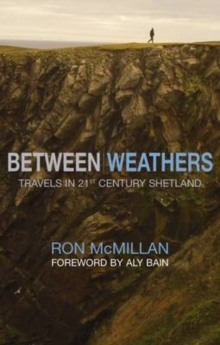 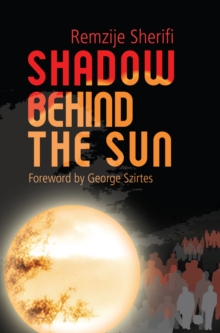 Shadow Behind the Sun 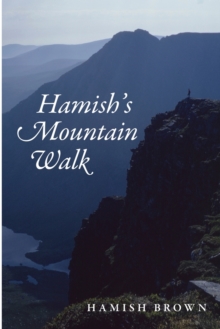 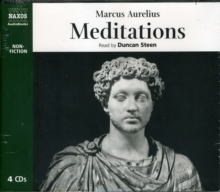