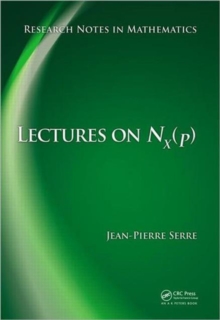 Part of the Research Notes in Mathematics series

Lectures on NX(p) deals with the question on how NX(p), the number of solutions of mod p congruences, varies with p when the family (X) of polynomial equations is fixed.

While such a general question cannot have a complete answer, it offers a good occasion for reviewing various techniques in l-adic cohomology and group representations, presented in a context that is appealing to specialists in number theory and algebraic geometry. Along with covering open problems, the text examines the size and congruence properties of NX(p) and describes the ways in which it is computed, by closed formulae and/or using efficient computers. The first four chapters cover the preliminaries and contain almost no proofs.

After an overview of the main theorems on NX(p), the book offers simple, illustrative examples and discusses the Chebotarev density theorem, which is essential in studying frobenian functions and frobenian sets.

It also reviews -adic cohomology. The author goes on to present results on group representations that are often difficult to find in the literature, such as the technique of computing Haar measures in a compact -adic group by performing a similar computation in a real compact Lie group.

These results are then used to discuss the possible relations between two different families of equations X and Y.

The author also describes the Archimedean properties of NX(p), a topic on which much less is known than in the -adic case.

Following a chapter on the Sato-Tate conjecture and its concrete aspects, the book concludes with an account of the prime number theorem and the Chebotarev density theorem in higher dimensions.

Also by Jean-Pierre Serre   |  View all 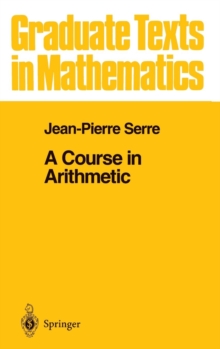 A Course in Arithmetic 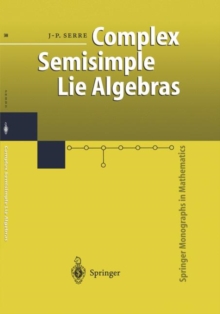 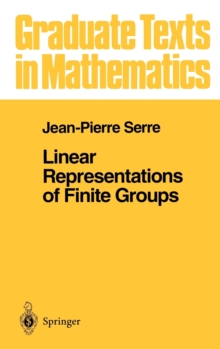 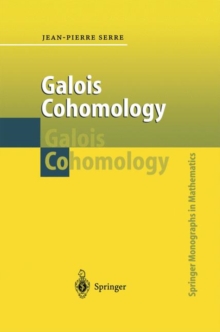 Also in the Research Notes in Mathematics series   |  View all 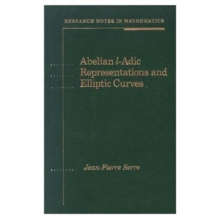 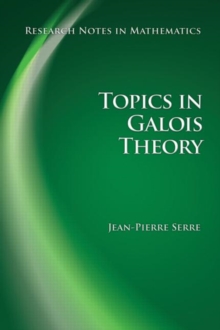 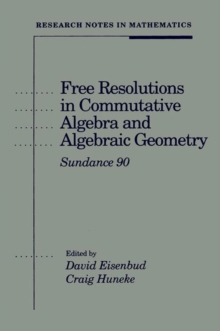 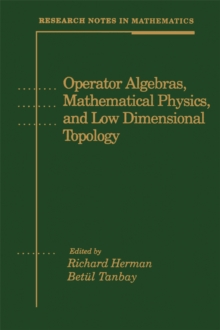