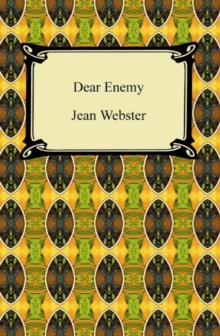 Jean Webster (1876-1916) was an American novelist, playwright, and social activist.

During the start of the twentieth century (1912), Webster wrote "Daddy-Long-Legs", an epistolary, best-selling novel that she developed into a play.

It met with much success, and the characters were sold as dolls, the money from which going to charities to help fund orphan adoptions.

The novel is unique in that the story is propelled by crude, stick-figure animations, drawn by Webster herself, that add a whimsical air to the social issues addressed, the care of orphans and women's life choices in particular.

Sadly, Webster died of childbirth fever in 1916, just a year after the success of "Dear Enemy".

Also by Jean Webster   |  View all 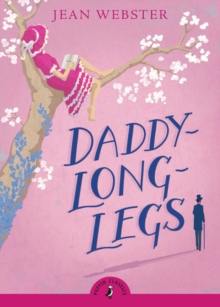 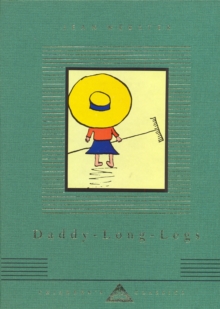 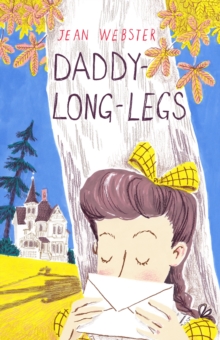 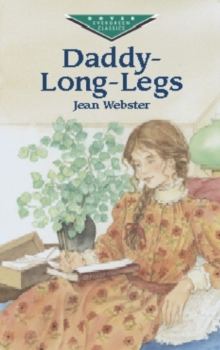