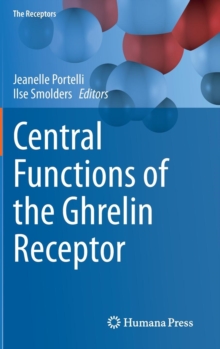 Part of the The Receptors series

The Ghrelin receptor was identified before its natural ligand ghrelin.

This receptor is found both centrally and peripherally, and has been shown to affect various processes, such as food intake, gut motility, memory, glucose and lipid metabolism, cardiovascular performances, reproduction, memory, and immunological responses, amongst others.

The functions of the ghrelin receptor in the central nervous system are numerous and are still being explored.

In this book we specifically focus on the various roles of the ghrelin receptor in the central nervous system.

In a first set of chapters, the book will focus on the discovery and the properties of this intriguing constitutively active G-protein coupled receptor, on its multiple intracellular transduction mechanisms and the various subtypes of the currently known ghrelin receptor complexes.

Next, the book will elaborate on the mitochondrial mechanisms regulated by the ghrelin receptor, its role in feeding and drug addictive mechanisms, memory, sleep and arousal.

The final chapters focus on the potential of this receptor as a target for the treatment of neurological disorders including Parkinson's disease, epilepsy, anxiety and depression.

Also in the The Receptors series   |  View all 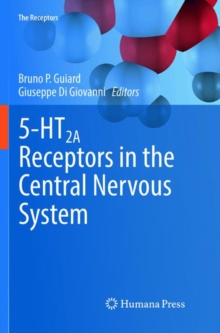 5-HT2A Receptors in the Central Nervous... 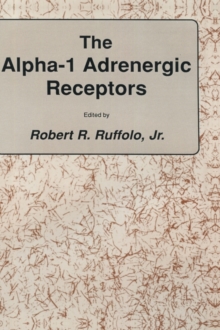 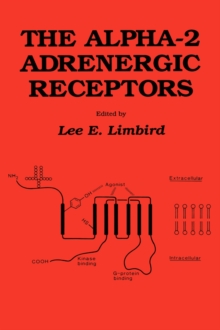 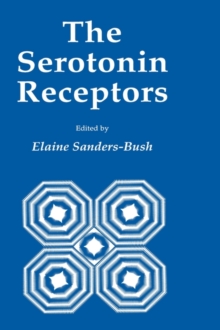