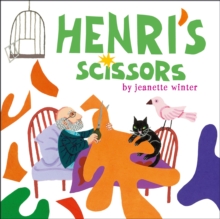 {\rtf1\ansi\ansicpg1252\deff0{\fonttbl{\f0\fnil\fcharset0 Arial;}} \viewkind4\uc1\pard\lang2057\fs20 In a small weaving town in France a young boy named Henri-Emile Matisse drew pictures everywhere, and when he grew up, he moved to Paris and became a famous artist who created paintings that were adored around the world.

But late in life a serious illness confined him to a wheelchair, and amazingly, it was from there that he created among his most beloved works - the enormous and breathtaking paper cut-outs. \par \par Based on the life of Henri Matisse, this moving and inspirational picture book biography illuminates a little-known part of a great artist's creative process.\fs18 \par }

Also by Jeanette Winter   |  View all 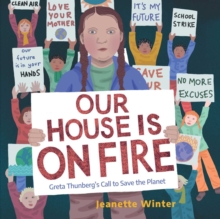 Our House Is on Fire 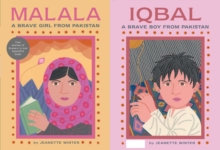 Malala, a Brave Girl from... 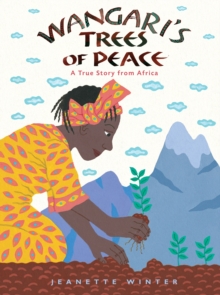 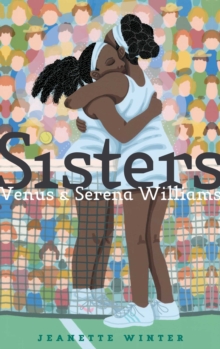