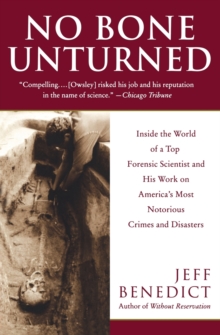 A curator for the Smithsonian Museum of Natural History, Doug Owsley painstakingly rebuilds skeletons, helping to identify them and determine their cause of death.

He has worked on several notorious cases -- from mass graves uncovered in Croatia to the terrorist attacks on the Pentagon -- and has examined historic skeletons tens of thousands of years old.

But the discovery of Kennewick Man, a 9,600-year-old human skeleton found along the banks of Washington's Columbia River, was a find that would turn Owsley's life upside down. Days before Owsley was scheduled to study the skeleton, the government seized it to bury Kennewick Man's bones on the land of the Native American tribes who claimed him.

Along with other leading scientists, Owsley sued the U.S. government over custody. Concerned that knowledge about our past and our history would be lost forever if the bones were reburied, Owsley fought a legal and political battle for six years, putting everything at risk, jeopardizing his career and his reputation.

Also by JEFF BENEDICT   |  View all 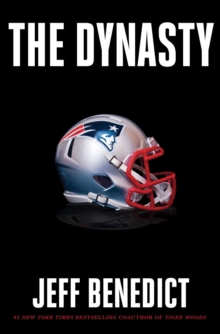 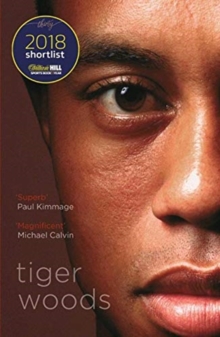 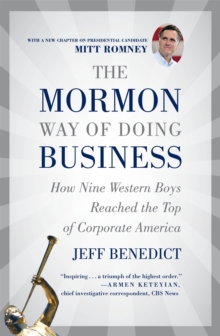 The Mormon Way of Doing Business,... 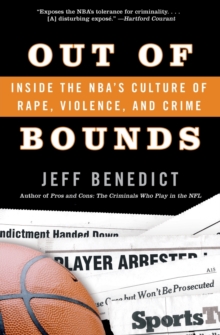