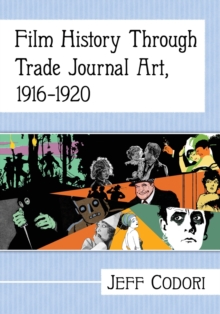 The period in film history between the regimentation of the Edison Trust and the vertical integration of the Studio System-roughly 1916 through 1920-was a time of structural and artistic experimentation for the American film industry.

As the nature of the industry was evolving, society around it was changing as well; arts, politics and society were in a state of flux between old and new.

Before the major studios dominated the industry, droves of smaller companies competed for the attention of the independent exhibitor, their gateway to the movie-goer.

Their arena was in the pages of the trade press, and their weapons were their advertisements, often bold and eye-catching. The reporting of the trade journals, as they witnessed the evolution of the industry from its infancy towards the future, is the basis of this history.

Pulled from the pages of the journals themselves as archived by the Media History Digital Library, the observations of the trade press writers are accompanied by cleaned and restored advertisements used in the battle among the young film companies.

They offer a unique and vital look at this formative period of film history. 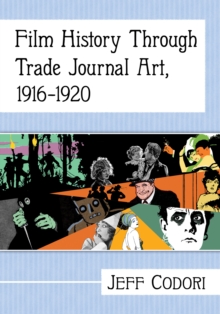 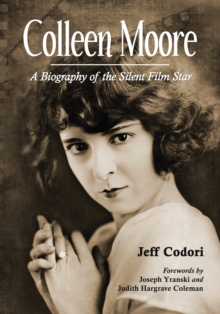 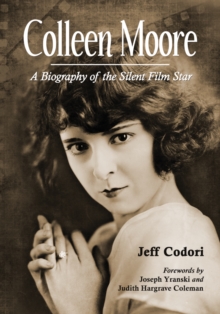