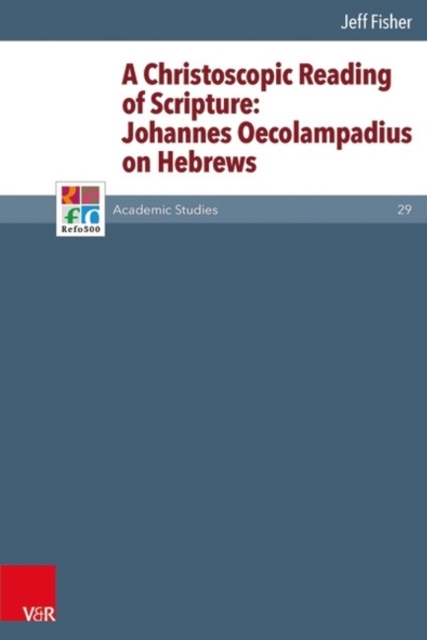 A Christoscopic Reading of Scripture : Johannes Oecolampadius on Hebrews Hardback

One of the most significant, but often overlooked, interpreters during the Reformation was Johannes Oecolampadius (1482-1531), the first-generation reformer at Basel.

This book is the first to analyse and identify the significance of Oecolampadius's voice among those who shaped the way the Bible was interpreted during the pivotal time of the Reformation.

The focus of this study is on Oecolampadius's 1534 commentary on the biblical book of Hebrews, which derived from his theology lectures at the University of Basel in 1529-1530.

By comparing his exegesis with more than twenty-five of the most relevant interpreters from the early church to the Reformation, this work reveals several important aspects of the changes in medieval and Reformation-era exegesis that need to be incorporated into our understanding of the history of biblical interpretation.

Most significantly, this work demonstrates that by recovering and adapting an Alexandrian interpretive notion of Christ as the goal of Scripture, Oecolampadius's Christoscopic reading of Scripture served as an essential step in the shift toward Reformed interpretative approaches, such as that of John Calvin.

Recognizing the value of this Christoscopic approach also identifies that Oecolampadius functions as a great example of one who embodied a theological interpretation of Scripture and contributed to the way scholars speak about the use of the New Testament in the Old even today. 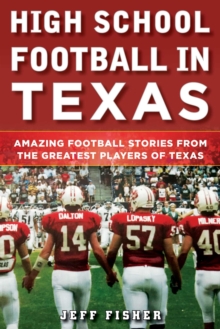 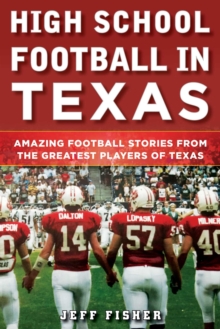