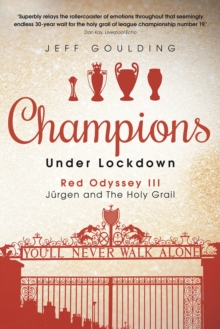 Champions Under Lockdown is the third book in the Red Odyssey series.

It tells the story of an extraordinary season from the perspective of the terraces.

During this unforgettable season his side would smash all records.

They claimed the UEFA Super Cup and then the Club World Cup before sailing to a 25-point lead at the top of the Premier League.

Fans who thought they had seen it all witnessed arguably the greatest Reds side in history sweep all before them.

They were declared champions-elect, but the fates decreed there would be a final barrier to Liverpool claiming their prize.

In the midst of a global virus pandemic and with the country on lockdown, voices called for the season to be declared null and void, threatening to wipe the achievements of this incredible team from history.

But Jurgen and his men rose again to claim their holy grail.

This is the unique story of the champions under lockdown.

Also by Jeff Goulding   |  View all 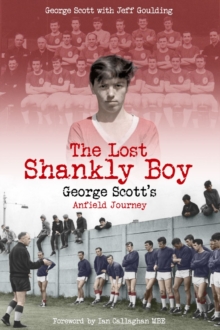 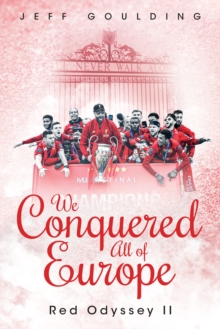 We Conquered All of Europe 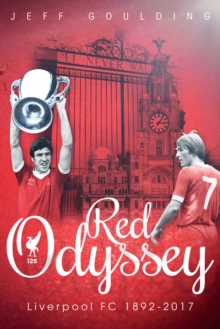 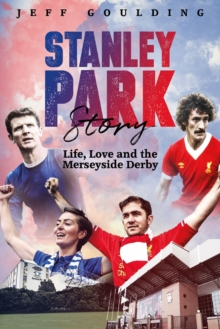