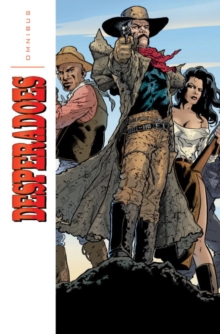 Over the course of its decade-plus lifespan, the Western/horror seriesDesperadoes has traveled some long, strange trails.

Since its hard-ridingheroes first met while tracking a ritualistic murderer whose crimes gave himsupernatural powers, they've experienced quarantine in a haunted town, areanimated dead boy with a thirst for revenge, a spiritualist's nightmare, and abizarre quest to the birthplace of the buffalo on behalf of Geronimohimself. For the first time ever, the Desperadoes Omnibus brings all thepublished Desperadoes stories together in one place, teaming the series'creator, award-winning, bestselling novelist Jeff Mariotte, with a veritablegalaxy of superstar artists, new and established.

John Cassaday (AstonishingX-Men) became a household name working on the first five-issue run, whileJohn Severin (Bat Lash) made a triumphant return to comics after a longabsence with his.

Saddle up and hang onto the reins,because once you start in on this ride, you won't want tostop! 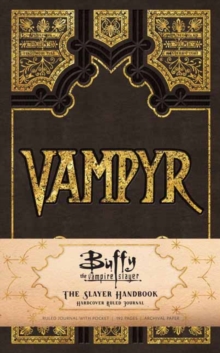 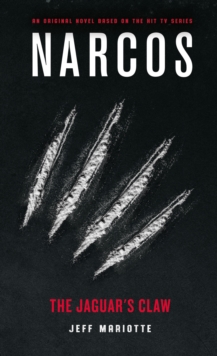 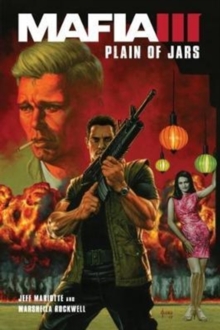 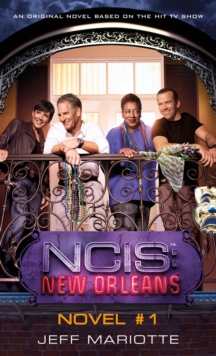