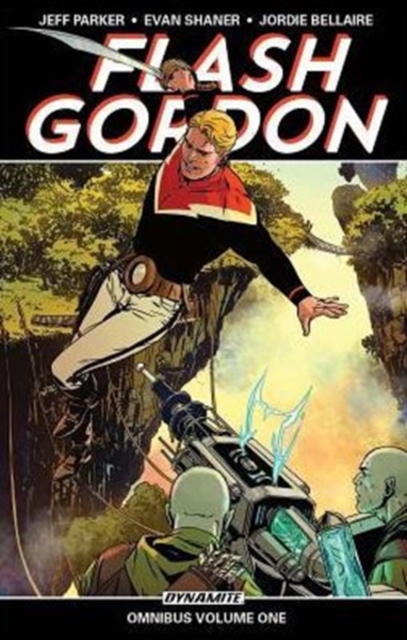 Flash Gordon never fit in on Earth. But on the bizarre planet Mongo, Flash'sthirst for thrills and daring danger makes him the perfect weapon against theiron-fisted tyrant Ming the Merciless and his awful inter-planetary swarms ofterror!

Can the cocksure Man From Earth funnel his overconfidence into savingwhole worlds?

Will his less-rambunctious allies, Dale Arden and Dr. Zarkov,force a lasting peace with such savage races as the Beast-Men of Arboria andHawkmen of Sky City? Or will the universe fall to MingThe full-throttle, complete Flash Gordon saga is collected here,featuring epic space action from the wildly talented creative team of JeffParker (Batman '66, Aquaman) and Evan Shaner (Adventures ofSuperman).

Also by Jeff Parker  |  View all 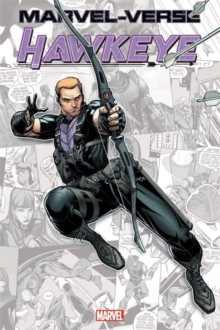 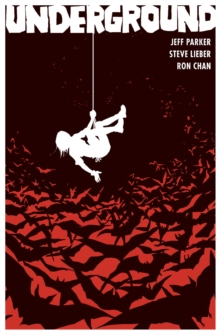 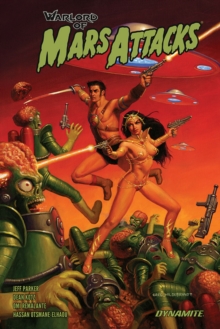 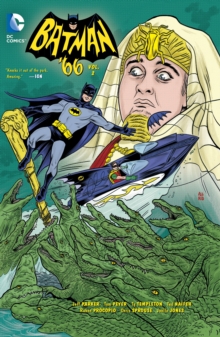