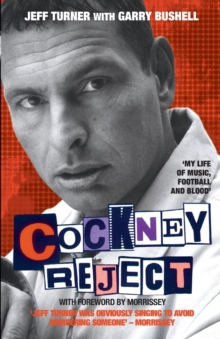 Jeff Turner's story is one of bravado, triumph, tears, betrayal and despair.

From having the world in his hands at 15 to staring down a barrel at 17 and going from being a star of television to queuing at the job centre in two years. Together with his brother Mickey, Jeff Turner stormed the music scene.

The Cockney Rejects' attitude was the real deal. They stood for being young, working class and not taking nonsense from anyone. But the madness couldn't last forever. As violence at their gigs spiralled out of control, so did the band.

Jeff was left dazed and penniless. This is his own story. 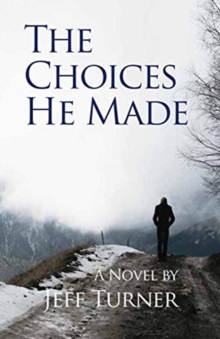 The Choices He Made 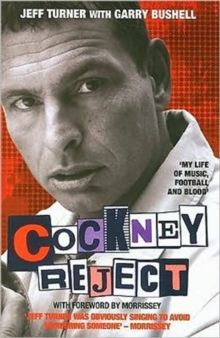 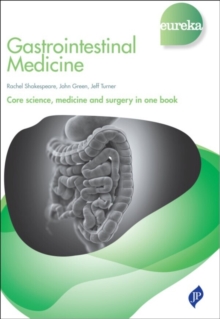 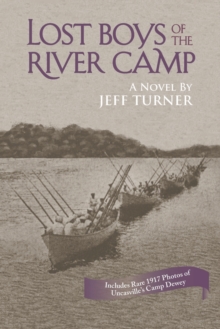 Lost Boys of the River Camp