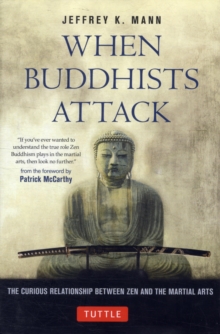 When Buddhists Attack : The Curious Relationship Between Zen and the Martial Arts Hardback

Uncover the historical truth about Buddhist warrior monks with this informative and enlightening book. Film, television and popular fiction have long exploited the image of the serene Buddhist monk who is master of the deadly craft of hand-to-hand combat.

While these media overly romanticize the relationship between a philosophy of non-violence and the art of fighting, When Buddhists Attack: The Curious Relationship Between Zen and the Martial Arts shows this link to be nevertheless real, even natural. Exploring the origins of Buddhism and the ethos of the Japanese samurai, university professor and martial arts practitioner Jeffrey Mann traces the close connection between the Buddhist way of compassion and the way of the warrior.

This zen book serves as a basic introduction to the history, philosophy, and current practice of Zen as it relates to the Japanese martial arts.

It examines the elements of Zen that have found a place in budo-the martial way-such as zazen, mushin, zanshin and fudoshin, then goes on to discuss the ethics and practice of budo as a modern sport. Offering insights into how qualities integral to the true martial artist are interwoven with this ancient religious philosophy, this Buddhism book will help practitioners reconnect to an authentic spiritual discipline of the martial arts. 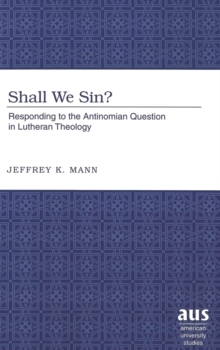