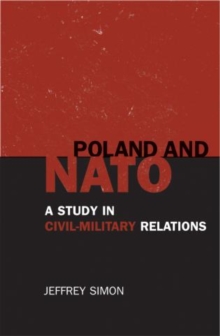 Poland and NATO : A Study in Civil-Military Relations Paperback / softback

Ever since the revolutions of 1989-1990, most Central and Eastern European states have been striving to move closer to NATO's 'criteria' for membership.

A critical element of Partnership for Peace (PFP) in January 1994 and its Study on NATO Enlargement in September 1995 was democratic control of the military-considered an essential pre-condition for NATO membership.

Based upon years of 'inside' experience, Jeffrey Simon's book is a comprehensive and original study of civil-military relations in Poland that provides a conceptual framework drawn upon the lessons of post-communist transition in the entire Central and East European region.

Poland and NATO: A Study in Civil-Military Relations is the author's third book to examine the difficult challenges facing Eastern European counties on the fast track to joining Euro-Atlantic institutions.

Also by Jeffrey Simon   |  View all 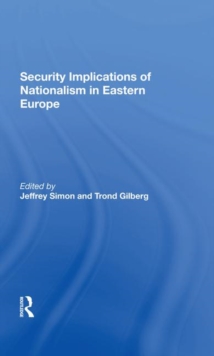 Security Implications Of Nationalism In... 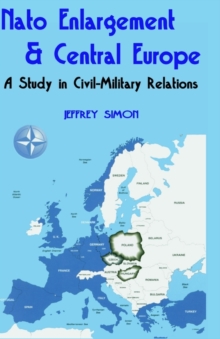 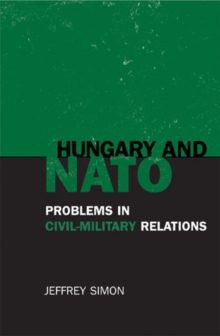 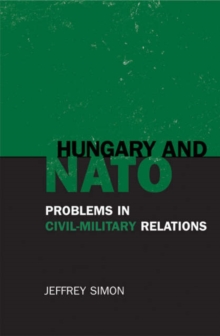