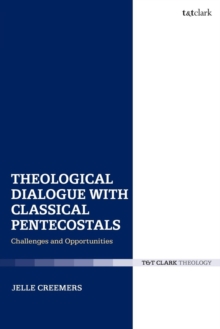 Part of the Ecclesiological Investigations series

This poses a serious challenge to 21st century ecumenism, since ecclesial realities and internal diversity of these movements impede fruitful dialogue in the classical manner.

The present volume addresses fundamental aspects of this challenge by a critical study of an exemplary case of such dialogues, the International Roman Catholic-Classical Pentecostal Dialogue (1972-2007).

Next, he gives attention to the ecumenical method of the IRCCPD.

First, the development of a dialogue method hinging on "hard questions" is traced, which has allowed a balanced theological exchange between the dialogue partners.

Regarding theological method, it is demonstrated that both partners showed a willingness to experiment together by integrating sources of theological knowledge typically distrusted in their own traditions.

In conclusion, the analyses are integrated in an overview of challenges and opportunities for dialogue with the Classical Pentecostal movement in the context of ongoing discussions on ecumenical method.

Also in the Ecclesiological Investigations series   |  View all 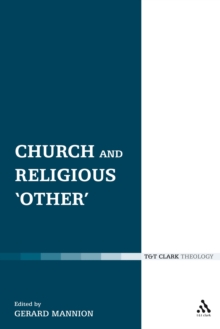 Church and Religious 'Other' 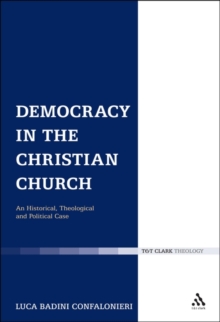 Democracy in the Christian Church 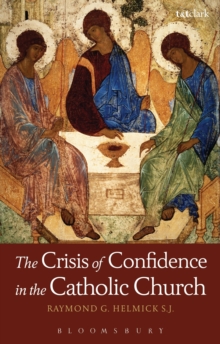 The Crisis of Confidence in the... 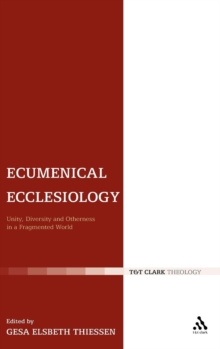