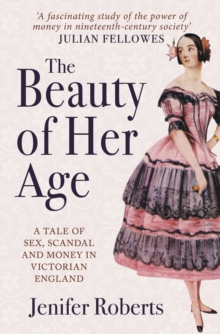 The Beauty of Her Age : A Tale of Sex, Scandal and Money in Victorian England Paperback / softback

Yolande Duvernay was born in poverty in Paris in 1812.

Under the control of a formidable stage mother, she became a celebrated ballerina - the favourite dancer of Princess Victoria - renowned for her beauty, grace, and provocative style on stage.

Sold for sexual assignations from puberty, she gave birth to two children and became the mistress of a succession of men.

When she became the mistress of Stephens Lyne Stephens, son and heir of the richest commoner in England, her mother was rewarded with over a million pounds in today's money. There was a massive scandal a few years later when she manipulated Stephens into marriage, and when he died, he left her a life interest in his entire fortune.

With an annual income worth more than six million pounds today, she became the wealthiest woman in England - even richer, it was said, than Queen Victoria. While her husband's will was placed in the infamous Court of Chancery and lawyers began to pore over every word, Yolande seduced the British military attache in Paris.

With an eye on her fortune, General Claremont took charge of her financial affairs, and soon he and his wife were sharing her wealthy lifestyle in a barely disguised menage-a-trois. Jenifer Roberts unearths this fascinating story of sex, scandal and money, and proves that truth really can be stranger than fiction. 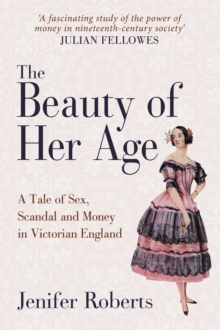 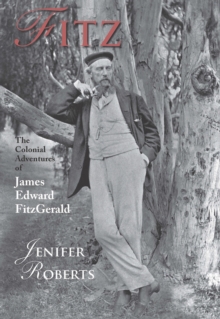