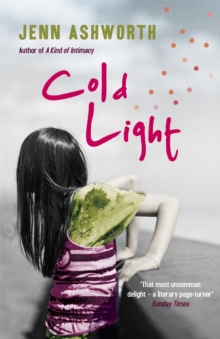 I'm sitting on my couch, watching the local news. There's Chloe's parents, the mayor, the hangers on, all grouped round the pond for the ceremony.

It's ten years since Chloe and Carl drowned, and they've finally chosen a memorial - a stupid summerhouse.

The mayor has a spade decked out in pink and white ribbon, and he's started to dig. You can tell from their faces that something has gone wrong.

But I'm the one who knows straightaway that the mayor has found a body. And I know who it is. This is the tale of three fourteen-year-old girls and a volatile combination of lies, jealousy and perversion that ends in tragedy.

Except the tragedy is even darker and more tangled than their tight-knit community has been persuaded to believe. Blackly funny and with a surreal edge to its portrait of a northern English town, Jenn Ashworth's gripping novel captures the intensity of girls' friendships and the dangers they face in a predatory adult world they think they can handle. And it shows just how far that world is willing to let sentiment get in the way of the truth.

Also by Jenn Ashworth   |  View all 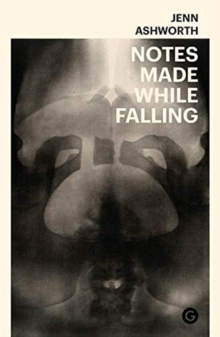 Notes Made While Falling 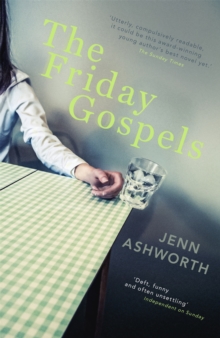 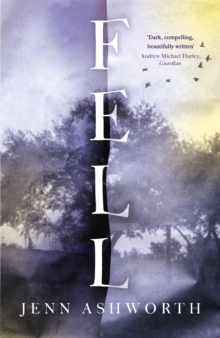 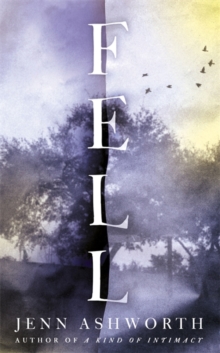