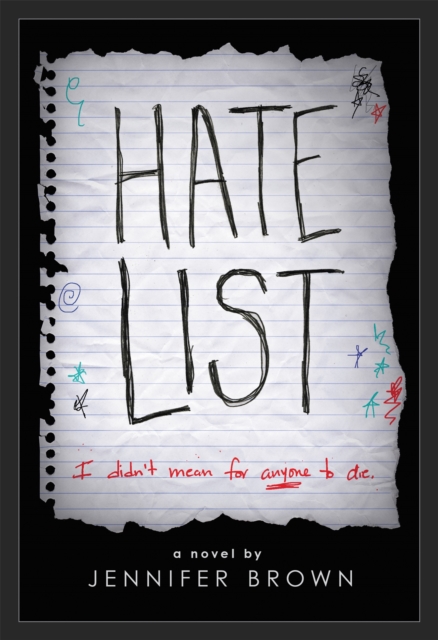 5 months ago Valerie Leftman's boyfriend opened fire on their school cafeteria, killing five students and one teacher before turning the gun on himself. Valerie, who was shot trying to stop him, is initially implicated in the shootings because of the hate list she helped create. The hate list her boyfriend used to pick his targets. As Valerie integrates back into school, more of an outsider than she ever thought she was before, she is forced to confront her feelings of guilt and loneliness. Exploring the gray area between hero and villain, she navigates the rocky relationships with her family, her former friends, with the memory of the boyfriend she still loves, and with the girl whose life she saved five months ago. As she moves toward graduation and the year anniversary of the shooting, Valerie must come to grips with the tragedy that took place and her role in it all in order to make amends and move on with her life.

Also by Jennifer Brown  |  View all 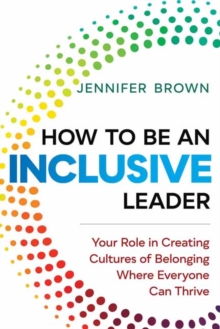 How to Be an Inclusive Leader 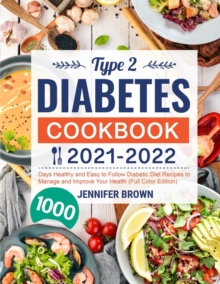 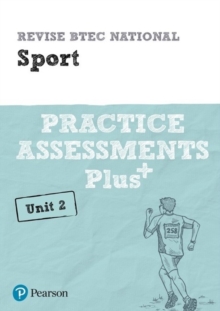 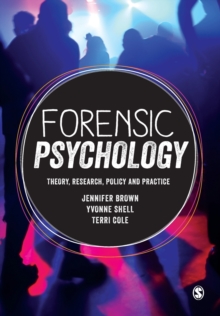