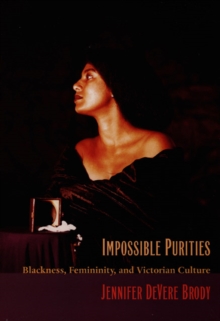 Using black feminist theory and African American studies to read Victorian culture, Impossible Purities looks at the construction of "Englishness" as white, masculine, and pure and "Americanness" as black, feminine, and impure.

Brody's readings of Victorian novels, plays, paintings, and science fiction reveal the impossibility of purity and the inevitability of hybridity in representations of ethnicity, sexuality, gender, and race.

She amasses a considerable amount of evidence to show that Victorian culture was bound inextricably to various forms and figures of blackness. Opening with a reading of Daniel Defoe's "A True-Born Englishman," which posits the mixed origins of English identity, Brody goes on to analyze mulattas typified by Rhoda Swartz in William Thackeray's Vanity Fair, whose mixed-race status reveals the "unseemly origins of English imperial power." Examining Victorian stage productions from blackface minstrel shows to performances of The Octoroon and Uncle Tom's Cabin, she explains how such productions depended upon feminized, "black" figures in order to reproduce Englishmen as masculine white subjects.

She also discusses H.G. Wells's The Island of Dr. Moreau in the context of debates about the "new woman," slavery, and fears of the monstrous degeneration of English gentleman.

Impossible Purities concludes with a discussion of Bram Stoker's novella, "The Lair of the White Worm," which brings together the book's concerns with changing racial representations on both sides of the Atlantic.

This book will be of interest to scholars in Victorian studies, literary theory, African American studies, and cultural criticism. 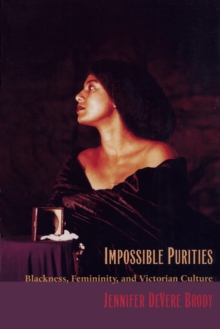 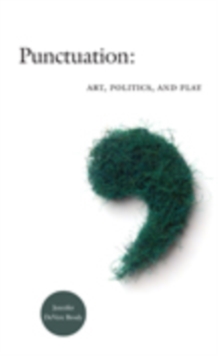 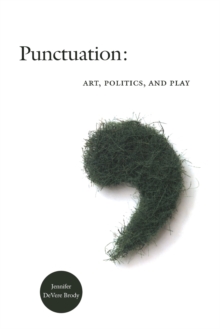