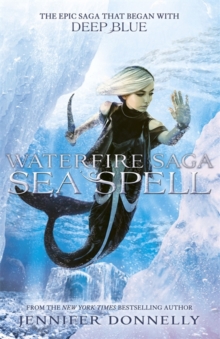 Part of the Waterfire Saga series

Six mermaids battle to save their hidden world in Disney's epic series finale for fans of Percy Jackson and The Girl of Ink & Stars. The mermaids prepare for war. The powerful Volneros is invading all the mer realms and in a foolish attempt to stop him, founding father Orfeo plans to unleash an ancient and dangerous monster from its icy prison.

While Astrid faces her powerful ancestors to steal the black pearl talisman from Orfeo's stronghold, Ava must travel to the treacherous swamps of the Mississippi where the evil Okwa Naholo spirits kill with a single glance. In an epic battle, the Black Fin resistance, lead by Serafina, must defeat both Voleneros and Orfeo and prevent the destruction of their world.

Also by Jennifer Donnelly   |  View all 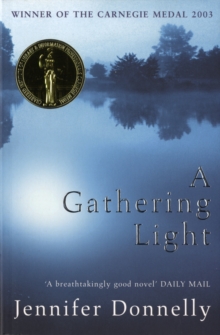 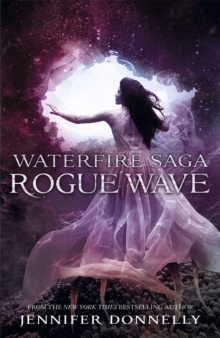 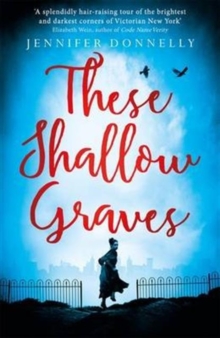 Also in the Waterfire Saga series   |  View all 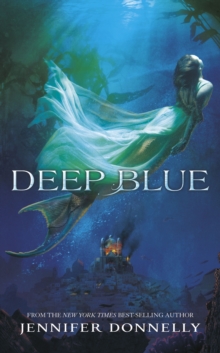