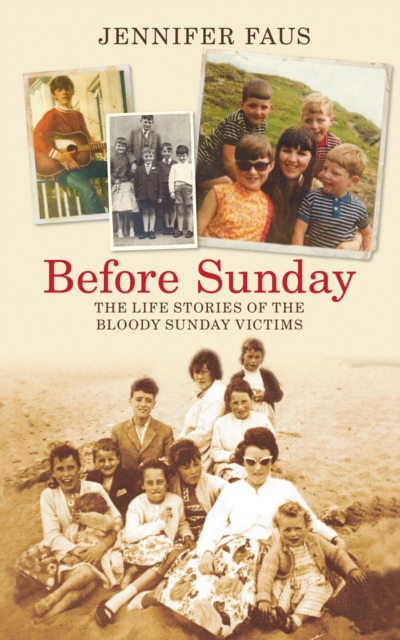 Before Sunday : The Life Stories of the Bloody Sunday Victims Paperback / softback

On 30 January 1972, the British Army deployed the 1st Parachute Regiment to conduct an arrest operation in Derry, during a Northern Ireland Civil Rights Association march.

During the protest, 14 unarmed marchers were shot and killed and another fourteen were seriously injured.

This work is portrait of the victims' lives before that tragic day.