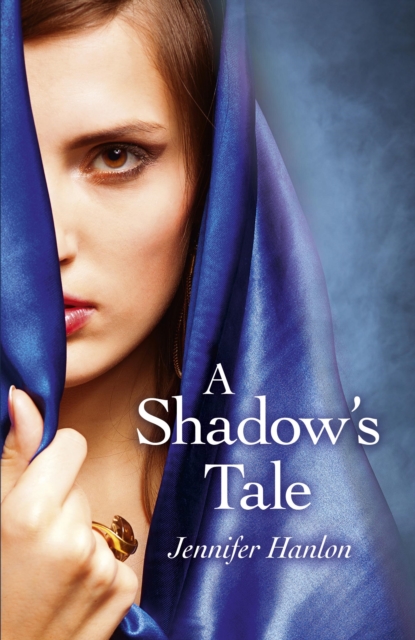 A Shadow's Tale is an Urban Fantasy/Bildungsroman that follows the life of a half-demon girl as she comes to terms with who she is.

The life of one of every two half demons is controlled by prophecy.

The more powerful the demonic parent, the more impact the prophecy has on the hybrid's life.

When the half-demon race wilfully became extinct, certain prophecies were deemed never to come to pass.

They were wrong. Shadow has to learn how to cope with who she is, how to deal with people who won't accept her half-demon status, and what her future has in store for her. 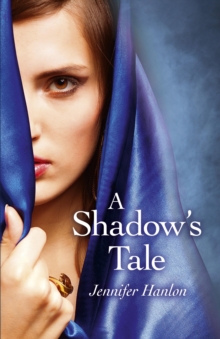