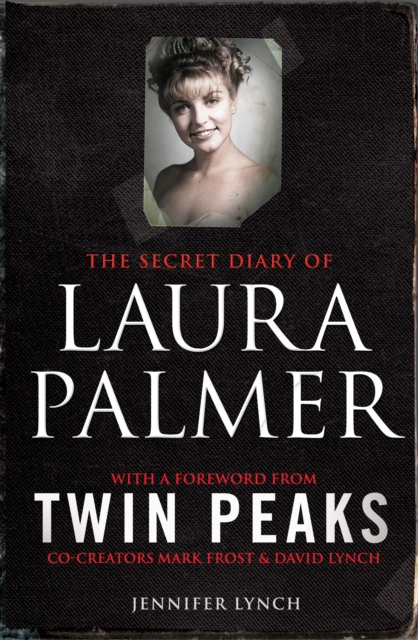 IN A TOWN LIKE TWIN PEAKS, NO ONE IS INNOCENT... Laura Palmer - the sweet-faced beauty of Twin Peaks - hid her darkest deeds and twisted dreams in a secret diary from the time she was twelve years old...until the day she was murdered. The diary contains important clues to the identity of her killer.

For the inhabitants of Twin Peaks it begins a mystery that will reach out to obsess them all... With a new foreword from Twin Peaks co-creators David Lynch and Mark Frost, The Secret Diary of Laura Palmer is a must-have for all Twin Peaks fans. 'Rhapsodic murder mystery' New York Times 'It's like sex and it takes time' David Lynch

Also by Jennifer Lynch  |  View all 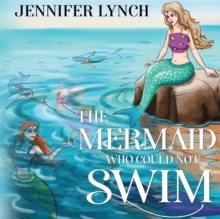 The Mermaid who could not Swim 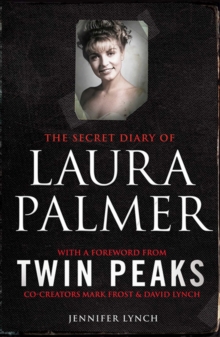 The Secret Diary of Laura Palmer 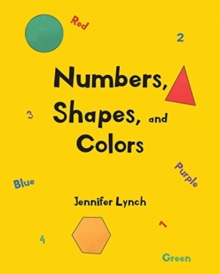 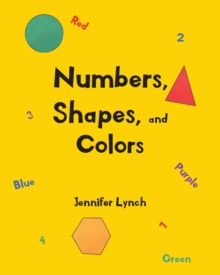