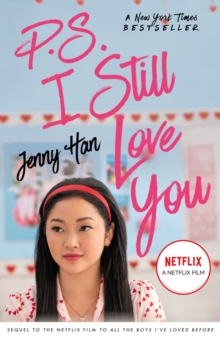 Lara Jean and her love letters are back in this utterly irresistible sequel to NETFLIX feature film To All The Boys I've Loved Before. Lara Jean didn't expect to really fall for Peter. But suddenly they are together for real - and it's far more complicated than when they were pretending! A risque video of the two of them has been posted online.

WillLara Jean ever live it down? Peter is spending more and more time with his ex.

Has he stillgot feelings for her? A boy from Lara Jean's past has returned, and so too have her feelings for him. Can a girl be in love with two boys at once? Only one thing is certain: falling in love is just the easy part! The second book in the bestselling series by Jenny Han, whichhas been made into a NETFLIX feature film Always and Forever, Lara Jean is the third book in the trilogy 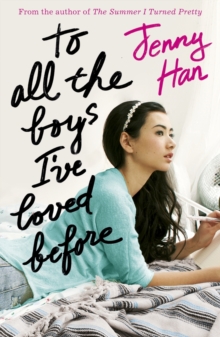 To All the Boys I've Loved Before 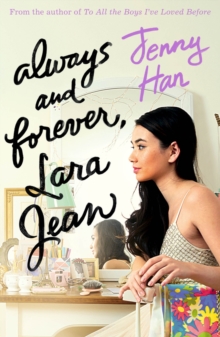 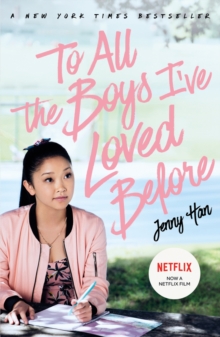 To All The Boys I've Loved Before: FILM... 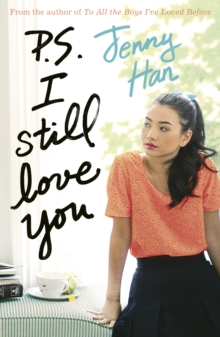 P.S. I Still Love You