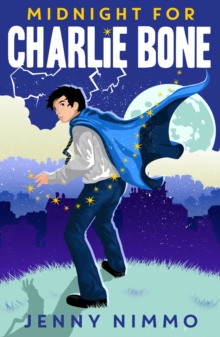 Part of the Charlie Bone series

Classic magic and mystery from one of Britain's best-loved authors of fantasy adventure.

Perfect for fans of Harry Potter, Eva Ibbotson, Cornelia Funke's Inkheart and Shane Hegarty's Darkmouth. An Academy for magic and special talents. A destiny unfulfilled. A secret legacy. The first instalment of the international best-selling fantasy series from Jenny Nimmo starring Charlie Bone. Since his father died, Charlie Bone has lived with his mother and her mother, in the house of his other grandmother, Grandma Bone.

Looking at a picture of a couple with a baby and a cat, he suddenly discovers he can hear their voices.

Although he tries to hide his new gift, Grandma Bone and her scary sisters soon find out, and send him to Bloor's Academy.

Charlie quickly finds life at Bloor's pretty tough, with its strict rules and the malevolent head boy, Manfred, set against him.

When Charlie discovers that the child in the photograph is being held, hypnotised, against her will, he and his new friends with 'gifts' try to awaken her.

She has won several significant awards for her children's books, including the Nestle Smarties Book Prize and the Tir na n-Og Welsh Arts Council award for The Snow Spider.

She lives in Wales with her husband, David. 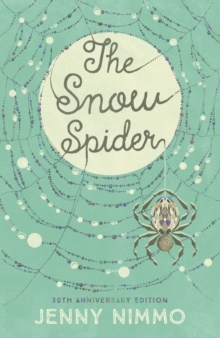 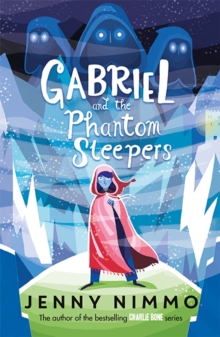 Gabriel and the Phantom Sleepers 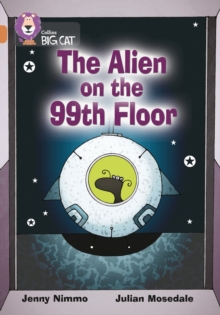 The Alien on the 99th Floor 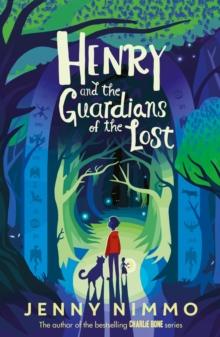 Henry and the Guardians of the Lost

Also in the Charlie Bone series   |  View all 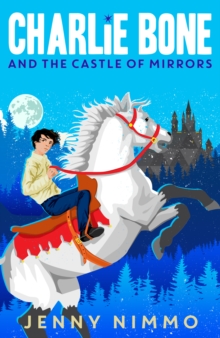 Charlie Bone and the Castle of Mirrors 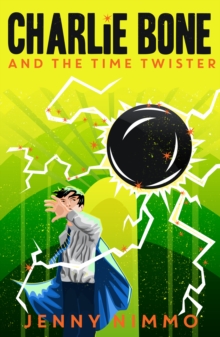 Charlie Bone and the Time Twister 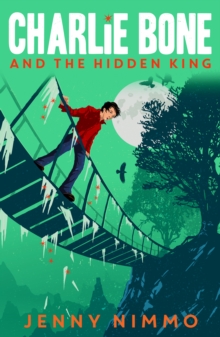 Charlie Bone and the Hidden King 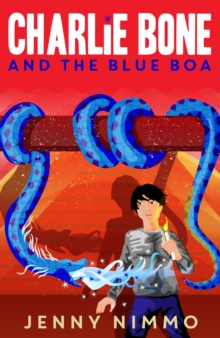 Charlie Bone and the Blue Boa