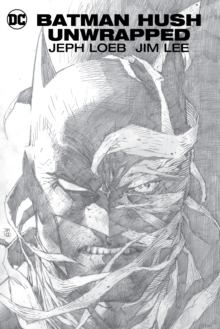 This truly unforgettable story by some of comics top talents, writer Jeph Loeb (Batman: The Long Halloween, Batman: Dark Victory) and artist Jim Lee (Justice League, Suicide Squad) present the Caped Crusader s most personal case yet as a new villain emerges and he will stop at nothing until Batman is no more.

Batman: Hush Unwrapped is a thrilling mystery in which Batman sets out to discover the identity of a mysterious mastermind using The Joker, The Riddler, Ra s al Ghul and the Dark Knight s other enemies - and allies - as pawns in a plan to wreak havoc in the life of Gotham City s greatest protector! 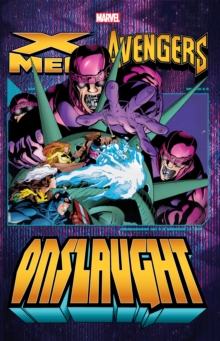 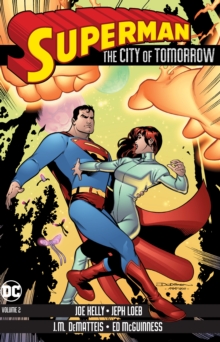 Superman: The City of Tomorrow Volume 2 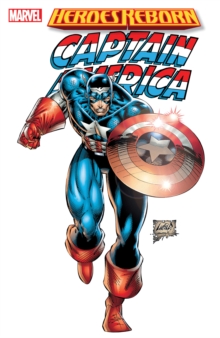 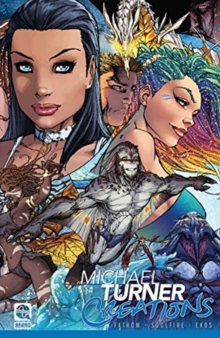