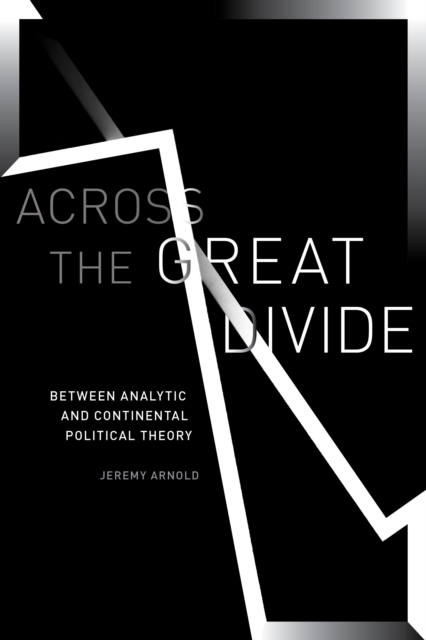 Across the Great Divide : Between Analytic and Continental Political Theory Hardback

The division between analytic and continental political theory remains as sharp as it is wide, rendering basic problems seemingly intractable.

Across the Great Divide offers an accessible and compelling account of how this split has shaped the field of political philosophy and suggests means of addressing it.

Rather than advocating a synthesis of these philosophical modes, author Jeremy Arnold argues for aporetic cross-tradition theorizing: bringing together both traditions in order to show how each is at once necessary and limited. Across the Great Divide engages with a range of fundamental political concepts and theorists-from state legitimacy and violence in the work of Stanley Cavell, to personal freedom and its civic institutionalization in Philip Pettit and Hannah Arendt, and justice in John Rawls and Jacques Derrida-not only illustrating the shortcomings of theoretical synthesis but also demonstrating a productive alternative.

By outlining the failings of "political realism" as a synthetic cross-tradition approach to political theory and by modeling an aporetic mode of engagement, Arnold shows how we can better understand and address the pressing political issues of civil freedom and state justice today.

Also by Jeremy Arnold  |  View all 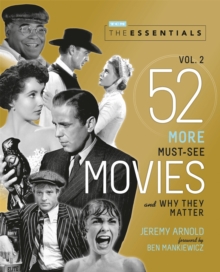 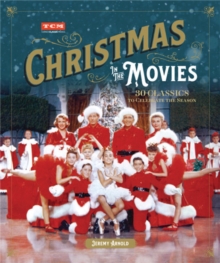 Turner Classic Movies: Christmas in the... 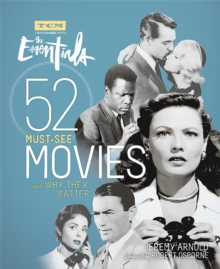 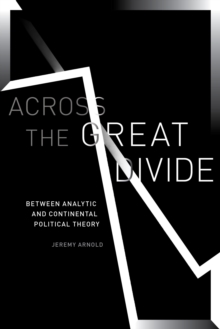