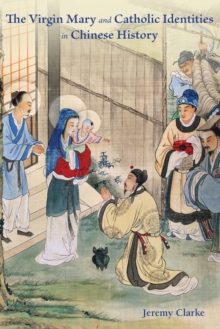 The Virgin Mary and Catholic Identities in Chinese History Hardback

The Chinese Catholic Church traces its living roots back to the late sixteenth century and its historical roots back even further, to the Yuan dynasty.

This book explores paintings and sculptures of the Virgin Mary over several centuries and the communities that produced them.

At other times, indigenous styles have been diluted by Western influences.

As a study of the social and cultural histories of communities that have survived over many centuries, this book offers a new view of Catholicism in China-one that sees its history as more than simply a cycle of persecution and resistance. 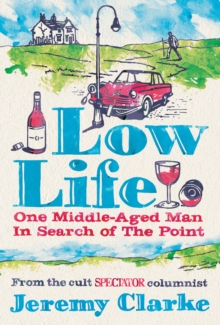