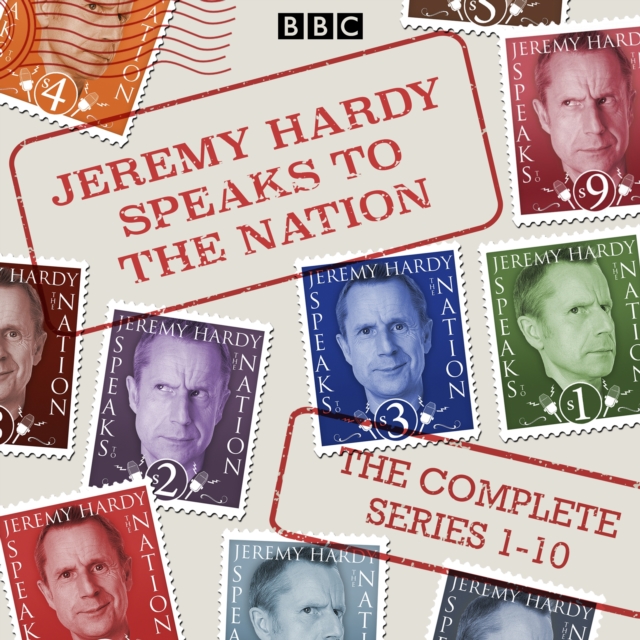 'Made me drop the kettle in shock, but worth it' - The Daily Telegraph

Few can forget where they were in September 1993 when they first heard Jeremy Hardy Speaks to the Nation. The show was an immediate smash-hit success, causing pubs to empty on a Saturday night, which was particularly astonishing since the show went out on Thursdays. Since that fateful first series, the show has gone on to win Sony awards, Writers Guild nominations and a Nobel Prize for Chemistry with lines like - "Kids should never be fashion slaves, especially in the Far East. My 12-year old daughter asked me for a new pair of trainers. I told her she was old enough to go out and make her own".

Included here are all ten series of Jeremy Hardy Speaks to the Nation, with episodes are on topics like "How to stay alive as long as you possibly can", "How to have a baby", and "How To Confront The Vexed Issue Of British Identity Without Getting In The Most Fearful Bate About The Whole Thing".

This bumper collection also includes Jeremy Hardy's New Year Cavalcade - an unmissable meditation on everything Yule and a healthy dose of comic Bisodol to flush away the memory of driving up the motorway for seven hours in the dark to spend quantity time with your family - and the memorial programme When Jeremy Hardy Spoke to the Nation. Not quite a biography, not quite a documentary, this final programme is narrated by his great friend and colleague Sandi Toksvig, and shines a light on how and why the man once described as 'an incendiary vicar' stayed so funny and so beloved for over 30 years.

Produced and directed by David Tyler.
A Pozzitive production for BBC Radio 4. 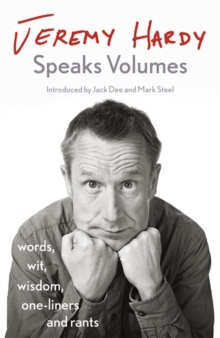 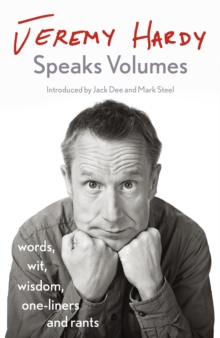 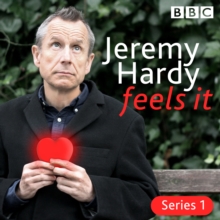 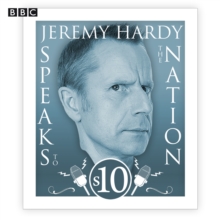