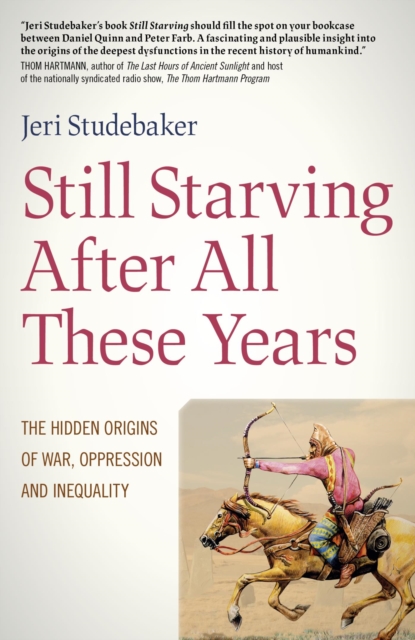 Still Starving After All These Years : The Hidden Origins of War, Oppression and Inequality EPUB

Do you want an end to war and inequality? Civilizations the world over have produced spectacular innovations; monumental architecture, complex mathematics, magnificent art, and the invention of writing, to name a few.

Civilizations have also produced several unsavory "innovations", which to the modern mind seem an inevitable part of living in civilized society.

Large-scale architecture was invented to store hoarded food and other goods, produced by the enslaved masses but enjoyed by the powerful elite.

Writing was invented to keep track of hoarded commodities.

Institutionalized warfare was invented to steal slaves, who could produce more for the monumental storage containers.

This prevailing mindset can and must be undone or else we risk the annihilation of humanity. 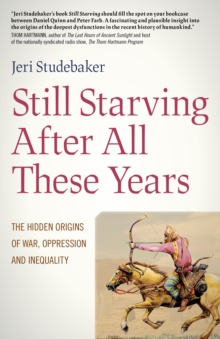 Still Starving After All These Years -... 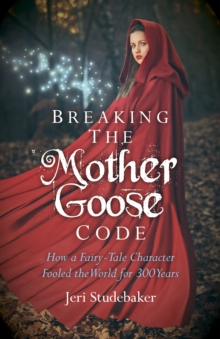