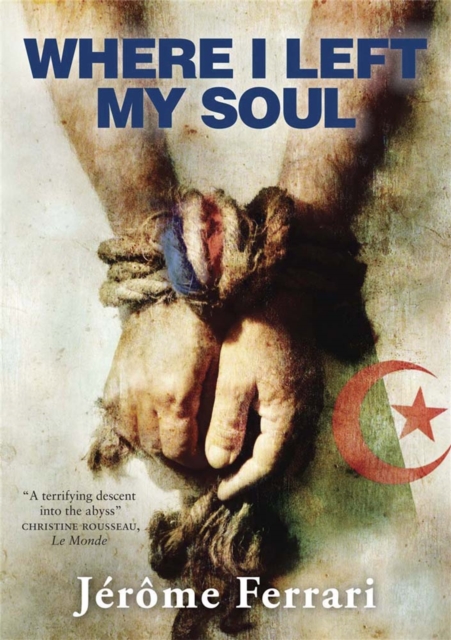 Where I Left My Soul Paperback / softback

He was interned at Buchenwald during the German occupation and imprisoned by the Vietnamese when France's armies in the Far East collapsed.

Now Capitaine Degorce is an interrogator himself, and the only peace he can find is in the presence of Tahar, a captive commander in the very organization he is charged with eliminating.

But his confessor is no saint: Tahar stands accused of indiscriminate murder.

Lieutenant Andreani - who served with Degorce in Vietnam and revels in his new role as executioner - is determined to see a noose around his neck.

This is Algeria, 1957. Blood, sand, dust, heat - perhaps the bitterest colonial conflict of the last century.

Degorce will learn that in times of war, no matter what a man has suffered in his past, there is no limit to the cruelty he is capable of.

Also by Jerome Ferrari  |  View all 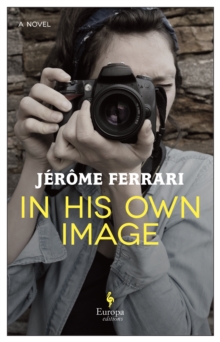 In His Own Image 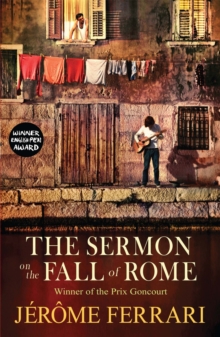 The Sermon on the Fall of Rome 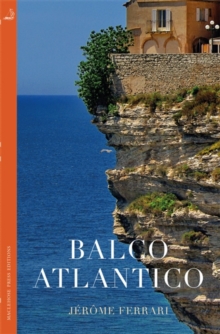 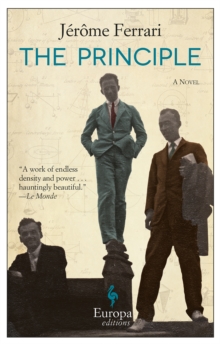