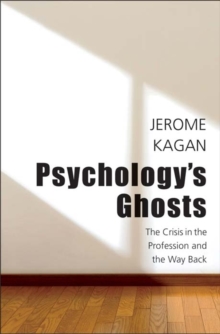 Psychology's Ghosts : The Crisis in the Profession and the Way Back Hardback

A leading psychologist takes a hard look at his profession today and argues for important changes in practices and attitudes This book is the product of years of thought and a profound concern for the state of contemporary psychology.

Jerome Kagan, a theorist and leading researcher, examines popular practices and assumptions held by many psychologists.

He uncovers a variety of problems that, troublingly, are largely ignored by investigators and clinicians.

Yet solutions are available, Kagan maintains, and his reasoned suggestions point the way to a better understanding of the mind and mental illness. Kagan identifies four problems in contemporary psychology: the indifference to the setting in which observations are gathered, including the age, class, and cultural background of participants and the procedure that provides the evidence (he questions, for example, the assumption that similar verbal reports of well-being reflect similar psychological states); the habit of basing inferences on single measures rather than patterns of measures (even though every action, reply, or biological response can result from more than one set of conditions); the defining of mental illnesses by symptoms independent of their origin; and the treatment of mental disorders with drugs and forms of psychotherapy that are nonspecific to the diagnosed illness.

The author's candid discussion will inspire the debate that is needed in a discipline seeking to fulfill its promises.

Also by Jerome Kagan   |  View all 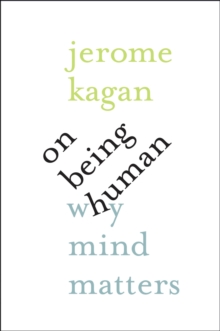 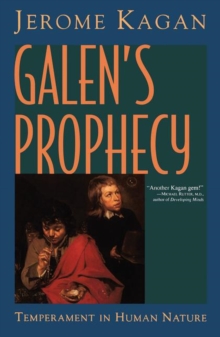 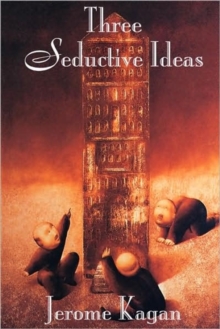 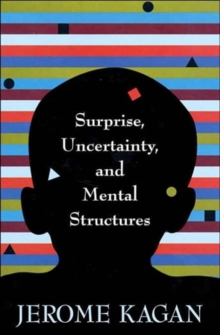