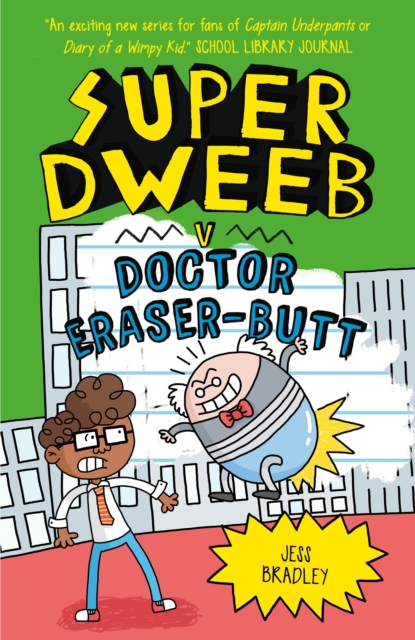 Part of the Super Dweeb series

Andy may be a little socially awkward, but thanks to his awesome atomic pencil-which can bring doodles to life-he's far from an ordinary dweeb. Look out, evil-doers ... here comes SUPER DWEEB!

Mona, the cool new girl at school, has somehow talked Andy into becoming a costumed crimefighter. Now, thanks to his snazzy superheroic stylings, he's gained both an army of fans, and an arch-enemy ... and he can't decide which is worse!

The president-for-life of Andy's fan club is his little brother, Oscar, and while he may not have a superpower, Oscar's still super-determined to become Andy's sidekick. Andy is definitely not up for having a little kid following him around!

Meanwhile, witness the diabolical origin story of Doctor Eraser-Butt -- the sinister super-scientist, whose bulbous behind can obliterate objects from existence.

Also by JESS BRADLEY  |  View all 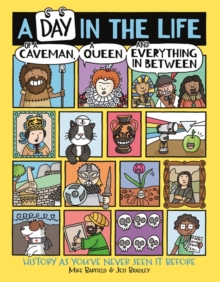 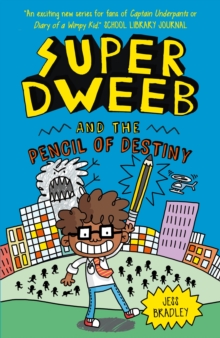 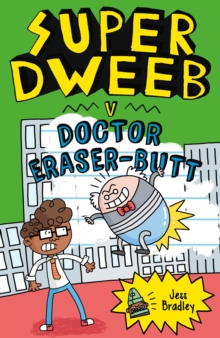 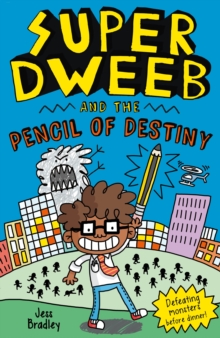 Also in the Super Dweeb series