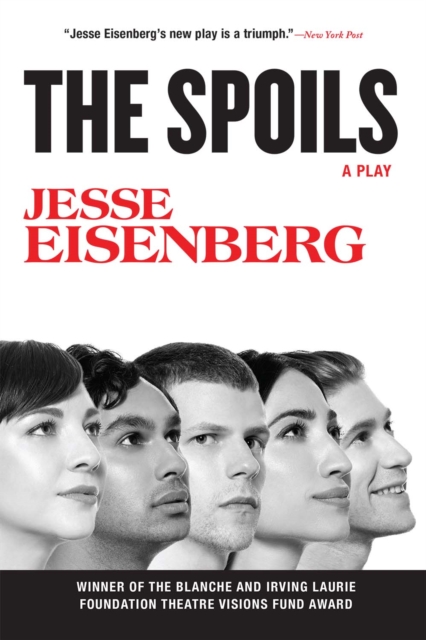 The Spoils : A Play Paperback / softback

Eisenberg's third play The Spoils cements his reputation as a talented playwright whose tragicomic work explores questions of American privilege and the nature of family and relationships.

Eisenberg will star in the New York production of The Spoils in the Spring of 2015, directed by Scott Elliott for the New Group's inaugural season at the Pershing Square Signature Center. Nobody likes Ben. Ben doesn't even like Ben. He's been kicked out of grad school, lives off his parents' money, and bullies everyone in his life, including his roommate, an earnest Nepalese immigrant.

When Ben discovers that his grade school crush is marrying a straight-laced banker, he sets out to destroy their relationship and win her back.

The Spoils is a deeply personal and probing comedy written by one of America's most interesting writer-thespians. 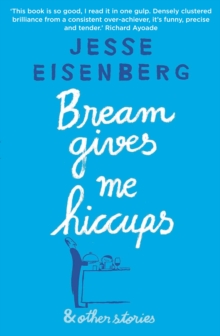 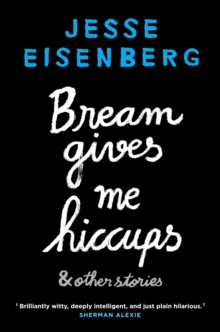 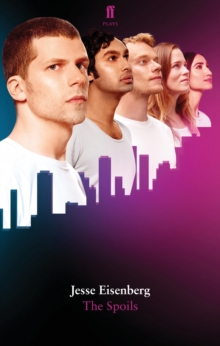 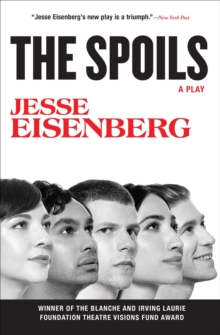