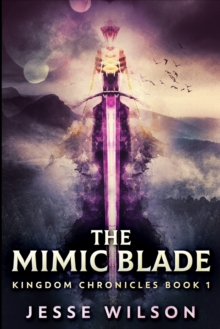 Pen Kenders is a dishwasher in the Kingdom of Antacia, and he likes it that way. But on Blade Day, the unexpected happens. Pen is chosen to become the Guardian of Tinea - The Mimic Blade - in an ages old ritual.

No one knows why he is chosen, and no one knows what would happen if a Guardian refused the call. Pen reluctantly accepts, not knowing the full consequences of his decision.

Freeing the blade from its sheath, he unknowingly changes the course of the realm forever. How can he protect the world from forces he can hardly even understand?This is the large print edition of The Mimic Blade, with a larger font / typeface for easier reading.

Also by Jesse Wilson   |  View all 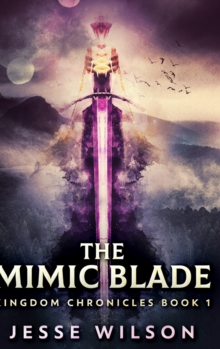 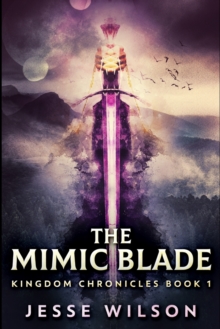 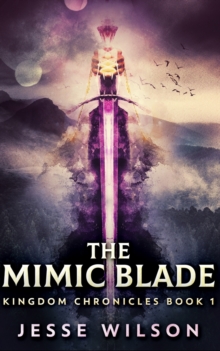 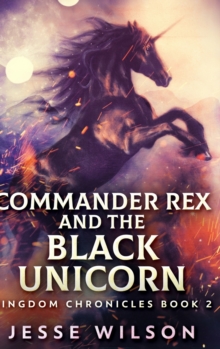