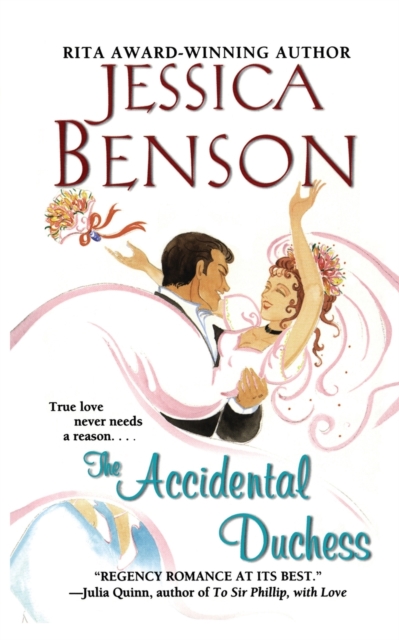 Dear Reader,I married the wrong man. I had every intention of doing the thing right. Of saying my vows and walking out on the arm of Bertie Milburn.

Nice, safe, easygoing Bertie. And that is precisely what I thought I had done. But as it turned out, I'd been tricked! Tricked into marrying Bertie's twin brother Harry, the Earl of Cambourne and (as my mother would insist on reminding me at every opportunity) future Duke of Winfell! And the shocking way in which I found out -- on my wedding night, no less...well, it doesn't bear repeating here!And the truth is that Harry, who is my husband, but should not be, makes my hands shake and my heart pound in a way that Bertie never has and never will.

Vexing, dangerously charming Harry, who won't tell me why he had to marry me, why he insists on masquerading about town as his brother, or most bothersome still, why he won't stop that annoying (and rather excitingly successful) habit of trying to seduce me!What is a young lady to do? 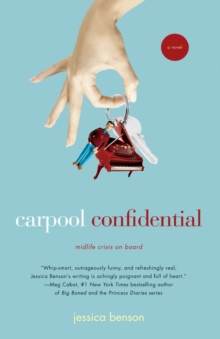