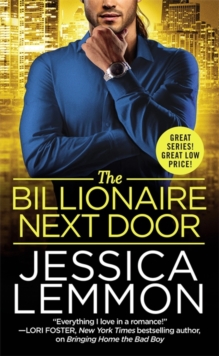 The Billionaire Next Door Paperback / softback

A CINDERELLA STORY... Rachel Foster had to find work somewhere after her ex-boyfriend screwed her over at the office.

Enter: a position as a bartender at a local pub and an odd job as a dog sitter in Crane Tower, a high end apartment building downtown.

Her goal is to gather enough money to finally get out on her own, so when her tall, handsome, and as she learns later-billionaire neighbor comes to her with a proposition, she can't turn him down. In charge of Guest and Restaurant services, it's Tag Crane's job to be the life of the party, but his portion of the company is in serious trouble.

When he takes on overhauling the pool bars for Crane hotels, he knows he's going to need an advisor.

Not only is the gorgeous blonde in his building a smart savvy business woman turned bartender, but she's snared his attention in a way no other woman ever has.

One steamy makeout session later, and she agrees to come with him to Hawaii.

Score. Rachel used to be intimidated by everything about Tag Crane, until several sultry nights where she learns she's just as capable of turning him inside out as he is her.

But she knows a player is always a player, and soon her luxury lifestyle will turn back into a pumpkin.

Since she first met him, she'd promised to tuck the moments with Tag into her heart and move on, but now that she's fallen for the billionaire prince, is she willing to walk away?

Also by JESSICA LEMMON   |  View all 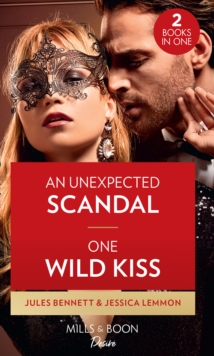 An Unexpected Scandal / One Wild Kiss

The Trouble With Bad Boys / Second... 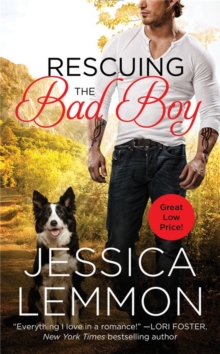 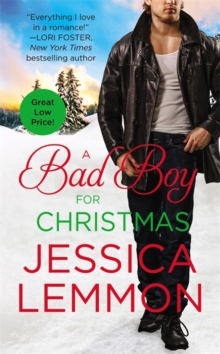 A Bad Boy for Christmas

Also in the Billionaire Bad Boys series   |  View all 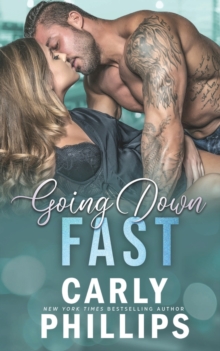 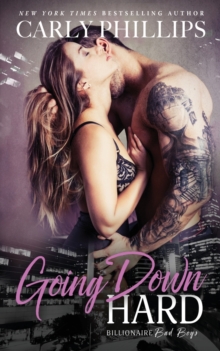 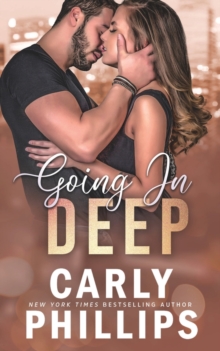 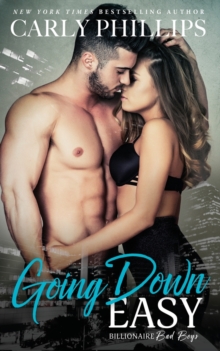