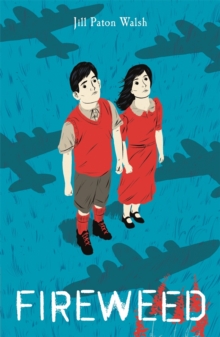 A re-issue of a forgotten favourite, FIREWEED is an evocative and unflinching story of wartime survival for younger readersBill is a fifteen-year-old runaway evacuee, and he's finding that surviving on the streets of London is pretty easy, thank you very much.

He's fed by a local cafe owner, he earns some cash as a barrow-boy in Covent Garden, and sleeping in the Underground air-raid shelters is cosy - if a bit smelly.

Things get more complicated for Bill with the arrival of Julie.

She's a runaway too, and although she's a bit posh, she's just as determined as Bill to stay free of interfering parents and 'the social'.

But although it's fun for a while to duck Jerry missiles and camp out in bombed-out houses, the reality of living through the Blitz quickly begins to set in.

Winter is coming, and Bill and Julie will discover that playing at being grown-ups can be a very dangerous game.... First published in 1969, and winner of the 1970's Book World Festival Award, FIREWEED evokes a time of tin Spitfires, powdered eggs, warm woollen mittens and reading by firelight.

Perfect for readers young and old, this book is a beautifully written classic, full of adventure, heroism and British wartime courage. 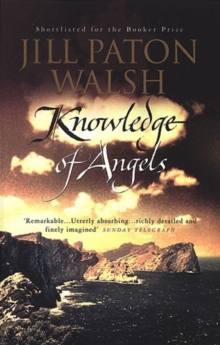 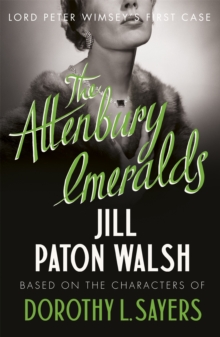 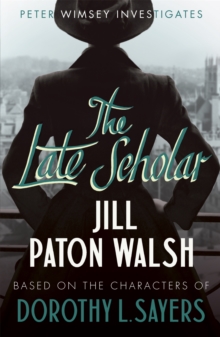 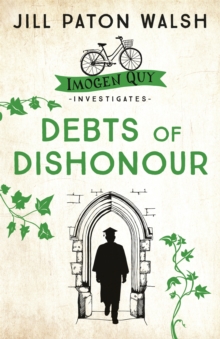