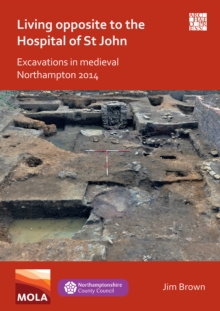 Living Opposite to the Hospital of St John: Excavations in Medieval Northampton 2014 Paperback / softback

Living Opposite to the Hospital of St John: Excavations in Medieval Northampton 2014 presents the results of archaeological investigations undertaken on the site of new county council offices being built between St.

The location was of interest as it lay directly opposite the former medieval hospital of St.

John, which influenced the development of this area of the town. Initially open ground situated outside the Late Saxon burh, the area was extensively quarried for ironstone during the earlier part of the 12th century, and by the mid-12th century, a few dispersed buildings began to appear.

Domestic pits and a bread oven were located to the rear of Angel Street along with a carver's workshop, which, amongst other goods, produced high-quality antler chess pieces.

This workshop is currently without known parallel. The timber workshop was refurbished once and then replaced in stone by the mid-13th century.

During the late 12th and early part of the 13th centuries, brewing and baking were undertaken in the two plots adjacent to the workshop.

A stone building with a cobbled floor lay towards the centre of the St.

John's street frontage, and behind the building were four wells, a clay-lined tank for water drawn from the well, and several ovens, including at least two bread ovens and three malting ovens.

This activity ceased at around the time that the carver's workshop was replaced in stone, and much of the frontage was cleared. Subsequently, although there was still one building standing on St.

John's street in the early 15th century, the former cleared ground was gradually incorporated back into the plots, perhaps as gardens adjoining the surviving late medieval tenement.

The stone tenement was extended and refurbished in the late 15th century and was occupied until c. 1600. Another building was established on Fetter Street after c. 1450 but had disappeared by c. 1550. However, this is the first archaeological indication for the existence of Fetter Street, and further demarcation occurred in this period with a rear boundary ditch being established along the back of the Angel Street plot, separating the land to the south.

In the 17th-18th centuries, the area was covered by the dark loamy soils of gardens and orchards until the construction of stables and terraced buildings on the site, which would stand into the Victorian period and beyond. 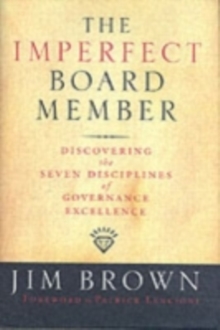 The Imperfect Board Member 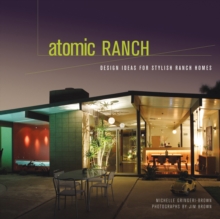 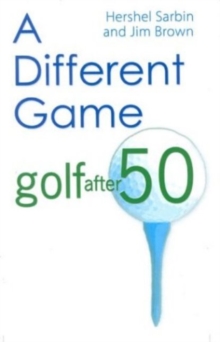 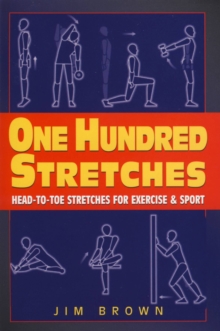