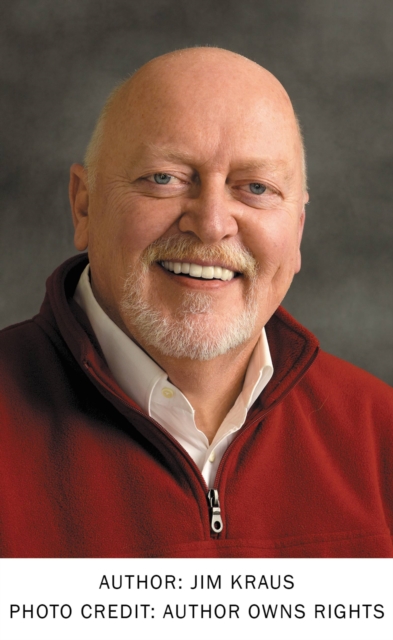 When a stray dog helps himself to a bone from a display in the supermarket, he doesn't know his actions will brand him a criminal and spark a romance between two humans.

Stewart Coolidge works as a bag boy at the store, and his outraged boss offers a reward and demands Stewart catch the thieving animal.

He fails at that, but now he finally has the perfect excuse to talk to his cute neighbor, Lisa.

Lisa has always dreamed of being a journalist and asks Stewart if she can interview him for the local paper.

As she gets to know Stewart, she likes him more and more, and she's delighted to learn he shares her Christian faith.

Stewart can't bring himself to tell her she's mistaken, that he's not religious at all. And that's not Stewart's only deception. When the dog shows up on the doorstep of their building, Stewart decides to harbor the furry fugitive.

But this is no ordinary dog, he has a divine sense of how things should be--and recognizing how much Stewart needs Lisa, he decides to do all he can to bring them together.

Also by Jim Kraus  |  View all 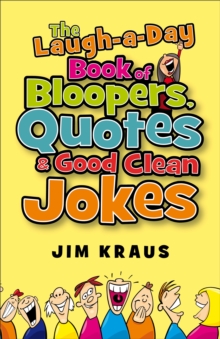 The Laugh-a-Day Book of Bloopers,... 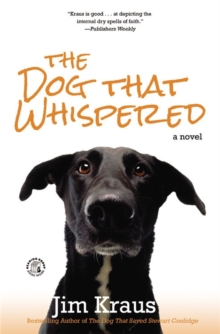 The Dog That Whispered 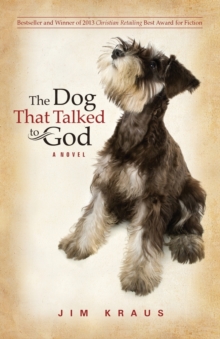 The Dog That Talked to God 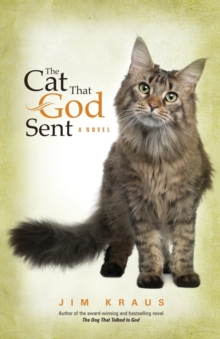 Cat That God Sent, The